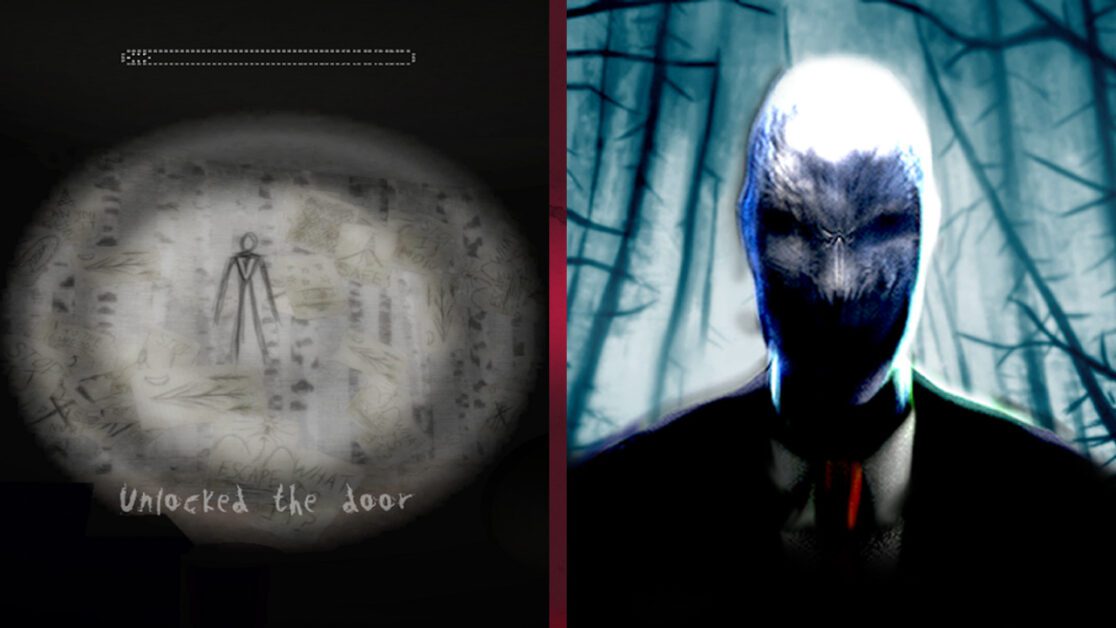 Do you remember Slender Man? Well, he’s back and he is ready to terrify you all over again. This time, in the palm of your hand.

The Slender Man phenomenon first materialised as a creepy internet meme back in 2009. The Slender Man (also known as “Victor Surge”) spawned a life of its own and starred in its own video game in 2012, Slender: The Eight Pages. A sequel would then arrive in 2013 with Slender: The Arrival. There was also a Slender Man movie in 2018, which… Well, let’s move on.

Yet, Slender Man fans rejoice, because Slender: The Arrival is getting a re-release for mobile devices on Android and iOS. The mobile port will be developed by Blue Isle Games. The mobile port will also feature two new levels and additional collectables to acquire, as well as some “game improvements.”

“Slender: The Arrival is the official re-imagining and expansion of the original game created by Mark Hadley, teamed up with the writers behind the Marble Hornets series and the development team at Blue Isle Studios. The Arrival features a brand-new storyline, improved visuals, great replay value, and most importantly, survival horror at its best.”

Save the date or dare to be late!