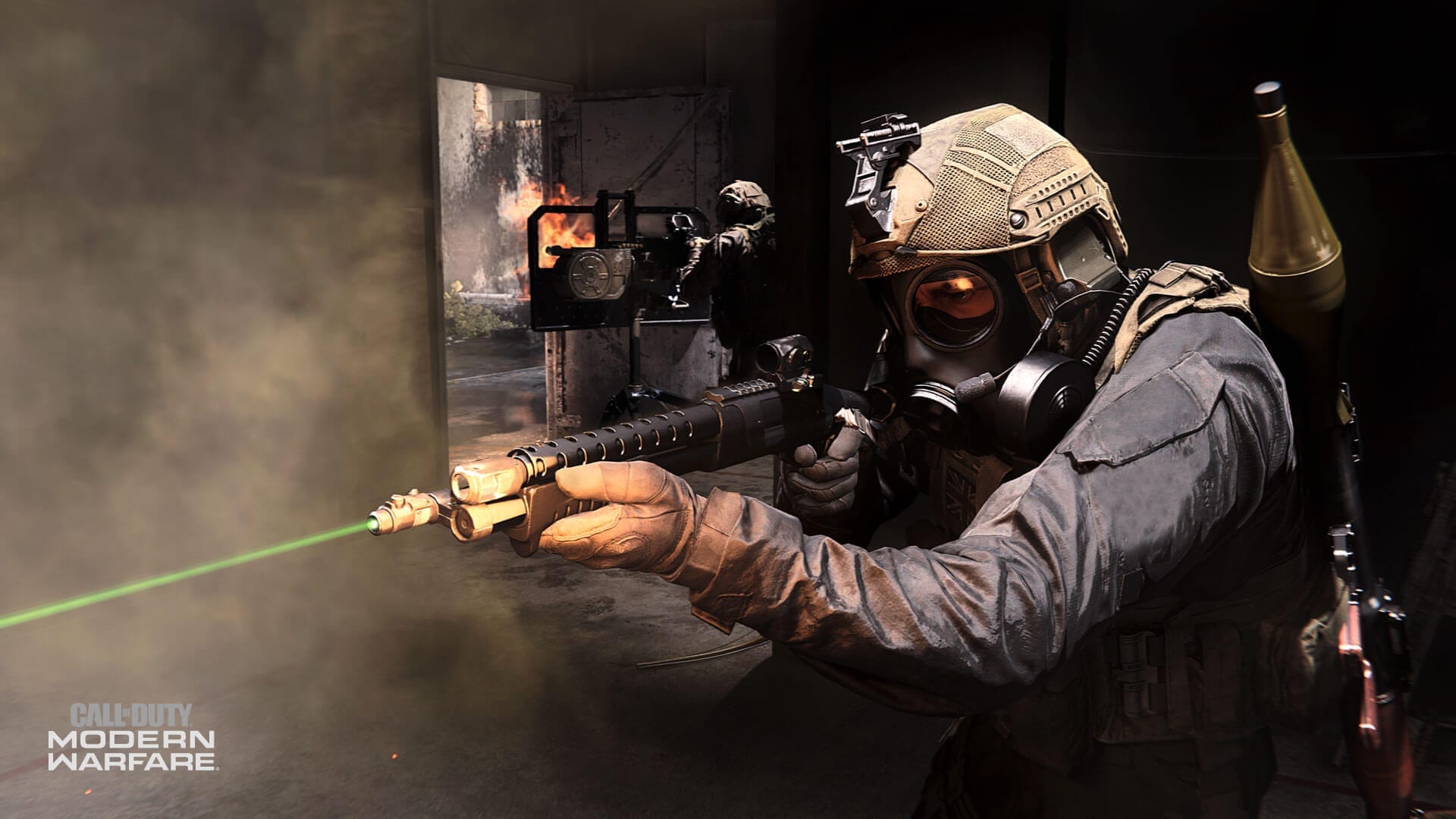 Activision and Infinity Ward’s Call of Duty: Modern Warfare is a stand-out edition to the beloved franchise, despite its flaws. We already know that the companies have a pretty extensive content roadmap outlined for the future of the game, including its first Battle Pass, but that might not be all we’re getting.

Senior Communications Manager at Infinity Ward, Ashton Williams, recently took to Twitter to cryptically tease us all about a new update coming to the game, and it’s raised a lot of eyebrows.

Initially tweeting about Modern Warfare’s most-recent patch, Williams said: “What went out today was a patch. We have an update coming out in the next few days that includes fixes to perks, private match options, weapons, and more.”

The tweet was then followed up with: “Finalizing notes for “the big update” you all keep asking about. Notes are a little over two pages long. Lots of good stuff in here.”

Some people are hoping that the update will implement some much-needed fixes to the game’s Special Operations mode, but others are fearful of a drastic change to weapons in the game.

Over on Reddit, one user writes: “Actually dreading this update, actually feel like they’re gonna just do a borderlands 3 and nerf anything that works well.”

Of course we have to assume that Infinity Ward is taking player feedback into account when making any changes to the game, so let’s hope that any new patches and updates are only set to improve the game.

As with lots of fresh titles, there are still a lot of in-game issues that players want to see get patched up in the coming weeks, but it’ll be quite a task for Infinity Ward.

Did you know we’ve opened up a new store? Check it out and make sure to sign up for our newsletter so you never miss out on deals, exclusives and more.