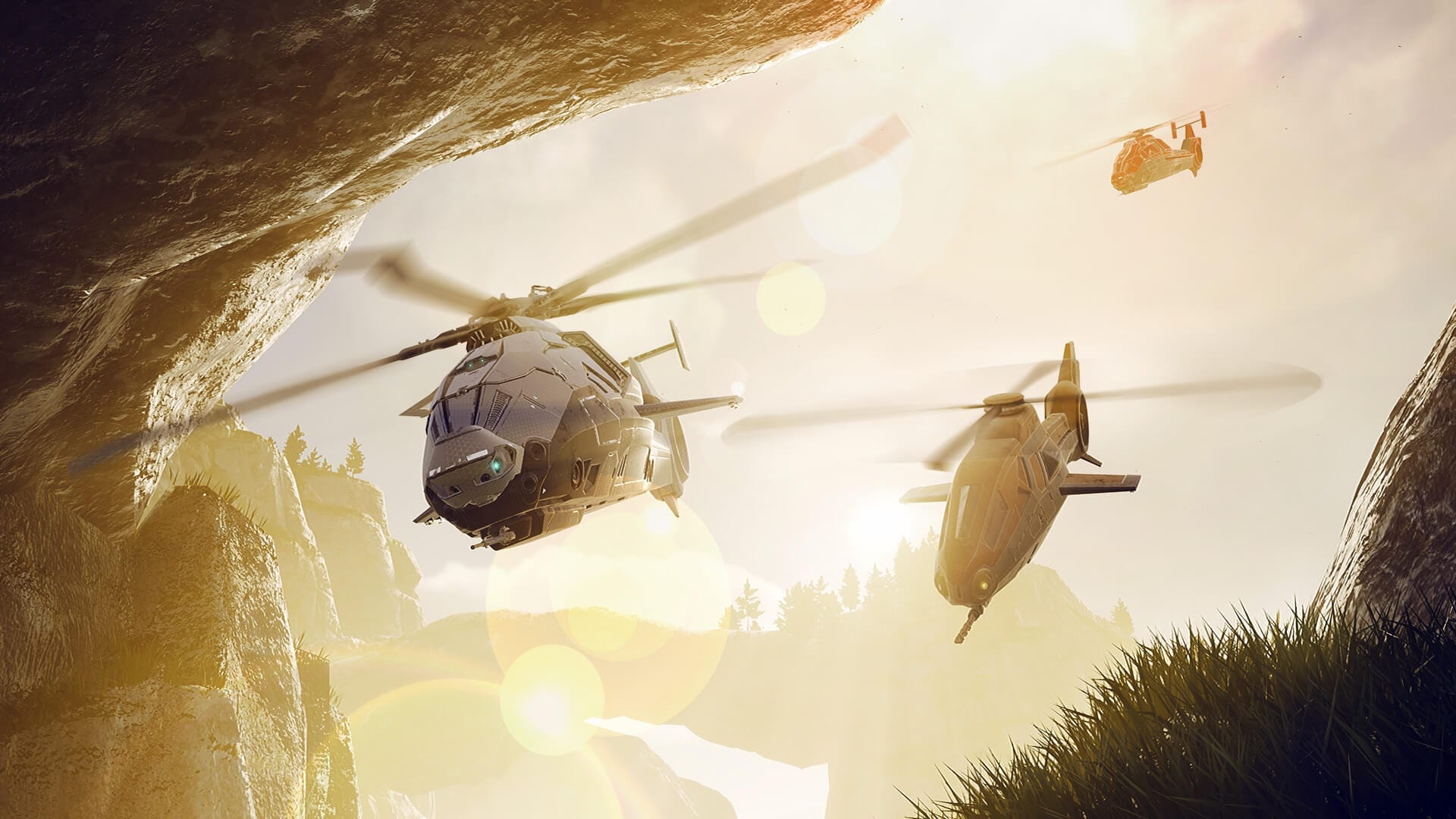 Back in the 1990’s on the Sega Mega Drive (or Genesis depending on your region), one of my favourite game series to play was the apache helicopter shoot-‘em-ups Desert Strike, Jungle Strike and Urban Strike.

However, since that childhood time, I’ve never really had that experience again…though that might be about to change. Thanks to a game appearing on Steam’s Early Access program, Comanche, you and I might just be able to finally get that fix we’ve been hoping for.

Comanche is a modern day helicopter shooter, and though it may be decades ahead from the likes of Desert Strike, it still certainly gives me those retro vibes. Comanche not only offers an “ever-evolving” single player campaign, but also a multiplayer mode too, so whatever you’re looking for, you’ll find it in Comache.

Granted at this stage, there is only one single player mission at the time of writing, and it only features two 4 vs 4 team-based multiplayer modes, but the developers at NUKKLEAR promises to offer the game constant support, evolving both the single player and multiplayer offerings.

The game’s official description reads as follows: “Comanche is a modern helicopter shooter set in the near future. You have the choice to delve into the evolving singleplayer and make a difference in a conflict of global proportions or compete with other Comanche players from all around the world in the explosive team-based multiplayer modes.”

So far, the Early Access title is boasting a review score of “Positive” from its users, so this is definitely one to keep on your radar, especially if you loved Desert Strike, Jungle Strike and Urban Strike as much as I did!

Comanche is available now on Early Access and you can check out further details via its Steam page right here.

Dune Is Getting An Open-World Multiplayer Survival Game