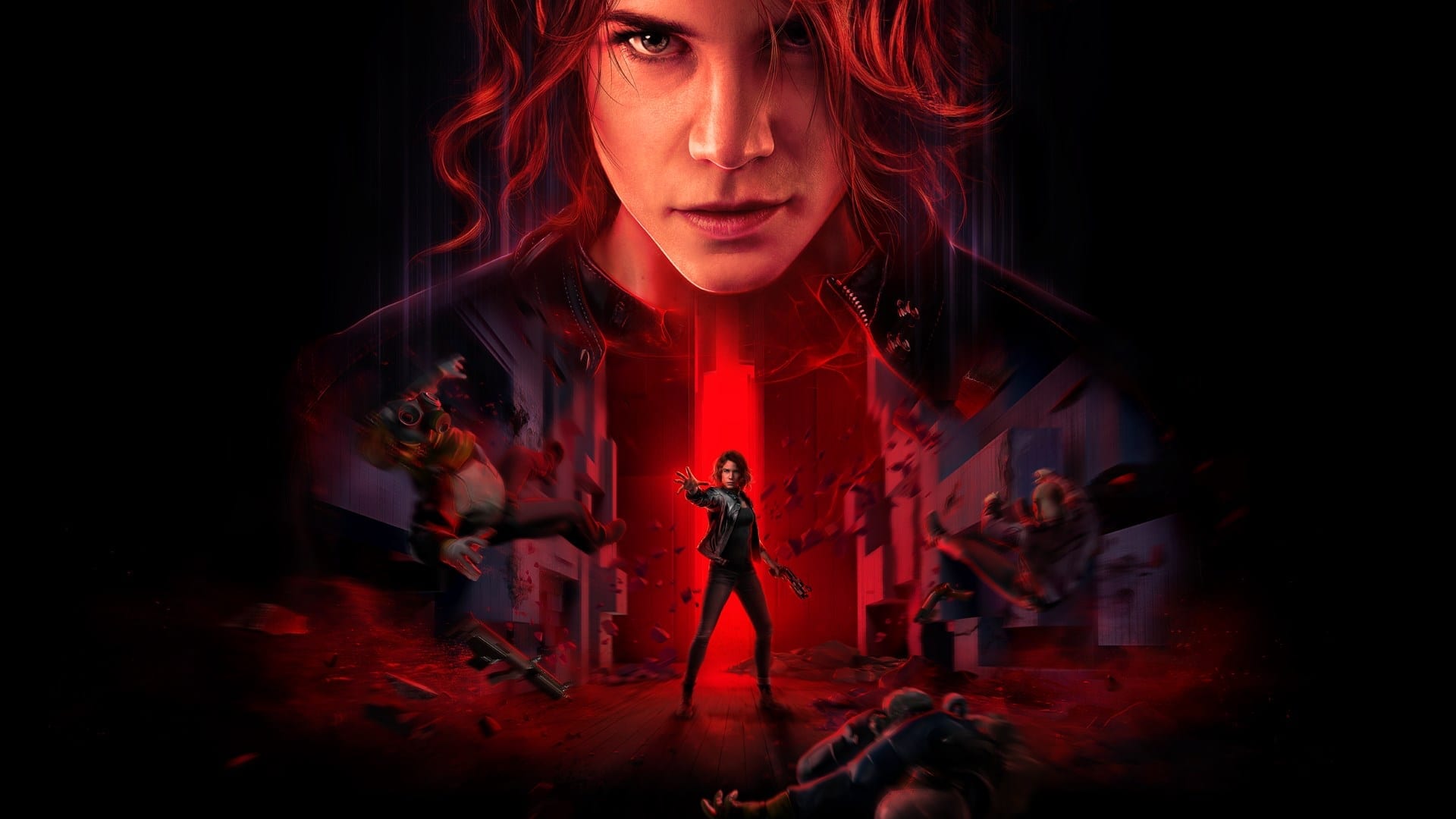 Remedy’s third-person sci-fi thriller Control is will be available for free on the Epic Game Store until the 17th of June. That’s 100 per cent off!

Released back in 2019, Control has been praised for its paranormal narrative and mechanics. As a result, the game has managed to snag over 80 awards, which includes “The Game Award for Best Art Direction”. Here’s a synopsis for the game, courtesy of the Epic Games Store:

what is control actually about?

“After a secretive agency in New York is invaded by an otherworldly threat, you become the new Director struggling to regain Control. From developer Remedy Entertainment, this supernatural 3rd person action-adventure will challenge you to master the combination of supernatural abilities, modifiable loadouts and reactive environments while fighting through a deep and unpredictable world.

“Control is Jesse Faden’s story and her personal search for answers as she grows into the role of the Director. The world of Control has its own story, as do the allies Jesse meets along the way. Jesse works with other Bureau agents and discovers strange experiments and secrets.”

It’s also worth mentioning that Control’s DLC Season Pass also has 50 per cent off on the Epic Game Store. This means that you can essentially grab the contents of Control Ultimate Edition for a fraction of the price. While control’s DLC expansions aren’t integral to the base experience, they do link create a bridge between Control and Remedy’s other psychological adventure, Alan Wake.

So, if you’ve been planning on eventually picking up Control, now could be the perfect time. I mean, they always say the best things in life are free.

Prefer to keep your gaming physical? Why not grab a copy of the game via the GameByte Shop. Already played the game? Let us know what you think on our social media channels! Looking to pick up a next-gen console? You can also pick that up on our shop, or buy adding to cart below