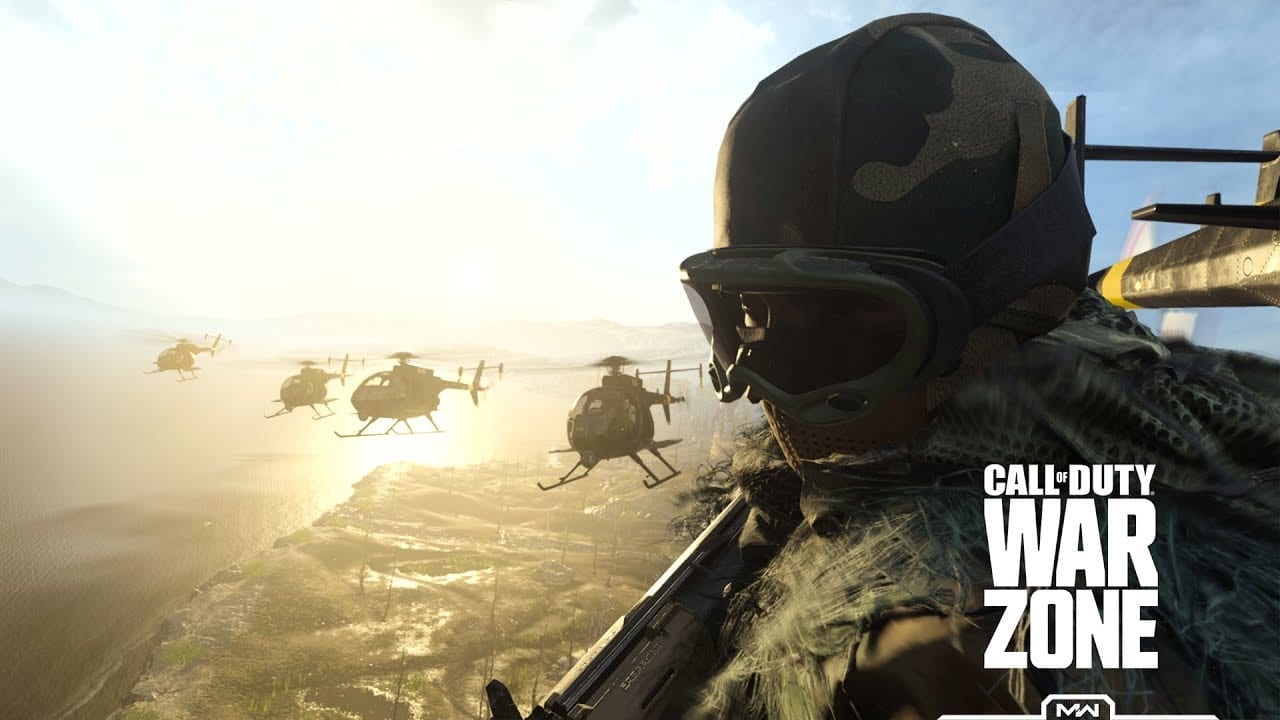 The latest patch for Call of Duty: Modern Warfare and Warzone has nerfed a controversial gun.

The gun in question is the JAK-12 shotgun, an automatic shotgun which has an insane rate-of-fire, big damage and a decent length of range for a shotgun.

In fact, I remember using this very shotgun in the original two Call of Duty: Modern Warfare’s from 2007 and 2009 respectively. This shotgun (or a version of at the time) was an absolute beast and to be honest, I saw little point in using any other weapon.  You could sprint around the map practically spraying bullets like a mad man and it was a great weapon to boost that Kill/Death ratio.

Now this controversial weapon in its most recent form is still causing mayhem some years on with its over-powered greatness this time in Call of Duty: Modern Warfare (2019) and the battle royale Call of Duty: Warzone.

The JAK-12 has been causing recent havoc and as a result the developers at Infinity Ward have nerfed this mighty weapon with the latest patch.  The JAK-12 still packs a punch but its ADS (Aiming Down Sights) speed and its Rate-of-Fire have been reduced.

The patch has also tweaked a number of reported issues in the game such as fixing an exploit in Zombie Royale, Durable Gas Masks have been temporarily removed from Warzone and Snipers Only (Team Death Match) have been replaced with Snipers Only (Gunfight 3 vs. 3).

You can find the full-list of recent patch notes below:

·         Fix for an issue with the Riot Shield that would only occur when players obtained the pumpkin head after getting 3+ kills (pumpkin heads are back on!)

Are you happy with the nerfed JAK-12 gun in Call of Duty: Modern Warfare and Warzone? React accordingly via our Emoji’s below.