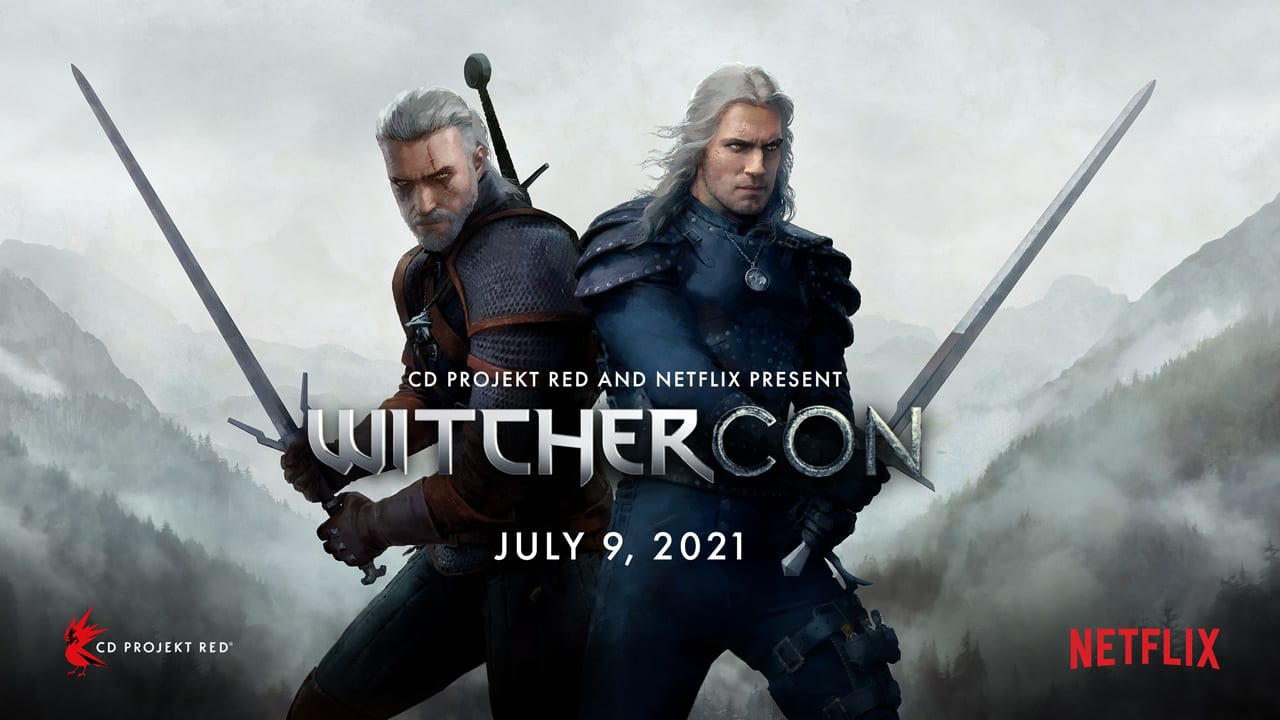 The official Twitter account for The Witcher game has dropped hints that something might be in the works. Best of all? It apparently involves the Netflix TV show.

Now, I know what you’re thinking; surely any upcoming Witcher announcements are related to the Netflix show’s new season, right? Well, perhaps. However, earlier today, the official Twitter account for the game decided to ask The Witcher Netflix Twitter account on a date. As a result, fans are now both confused and excited about what it might actually mean.

Then it was announced that WitcherCon is happening. A collaboration between Netflix and CD Projekt Red to celebrate The Witcher. It sounds like it could be an exciting event, especially for Witcher fans. Below is a press release about what to expect.

Taking place on Friday July 9th 2021, WitcherCon is an epic event for Witcher fans old and new, bringing together the worlds of The Witcher video games and the TV series. It will feature:

How To Watch Witchercon?

You’ll be able to watch WitcherCon on Twitch and YouTube. It will first air at 7pm (CEST) on July 9th. There will be 2 streams, with the both having exclusive content. The second stream will take place at 3am (CEST) on July 10th.

Before we get too carried away, WitcherCon doesn’t mean a new game will definitely happen. “Never before seen reveals” could mean anything from new games to new trailer to new show. While CD Projekt Red could announce something game-related on July 9th, it’s probably not The Witcher 4. As a matter of fact, there’s more evidence to suggest that the impending reveal could be GWENT related, especially since the Twitter account for the card game also chimed into the conversation.

Ultimately, while The Witcher franchise’s conversation with itself and announcement of WitcherCon is exciting, only time will tell in regards to what we will actually see. Hopefully, CD Projekt Red will have something game-related up its sleeve, as the company could be doing with a pickup after the dramatic failings of Cyberpunk 2077.

Up to 10% off all pre-orders on the GameByte Shop