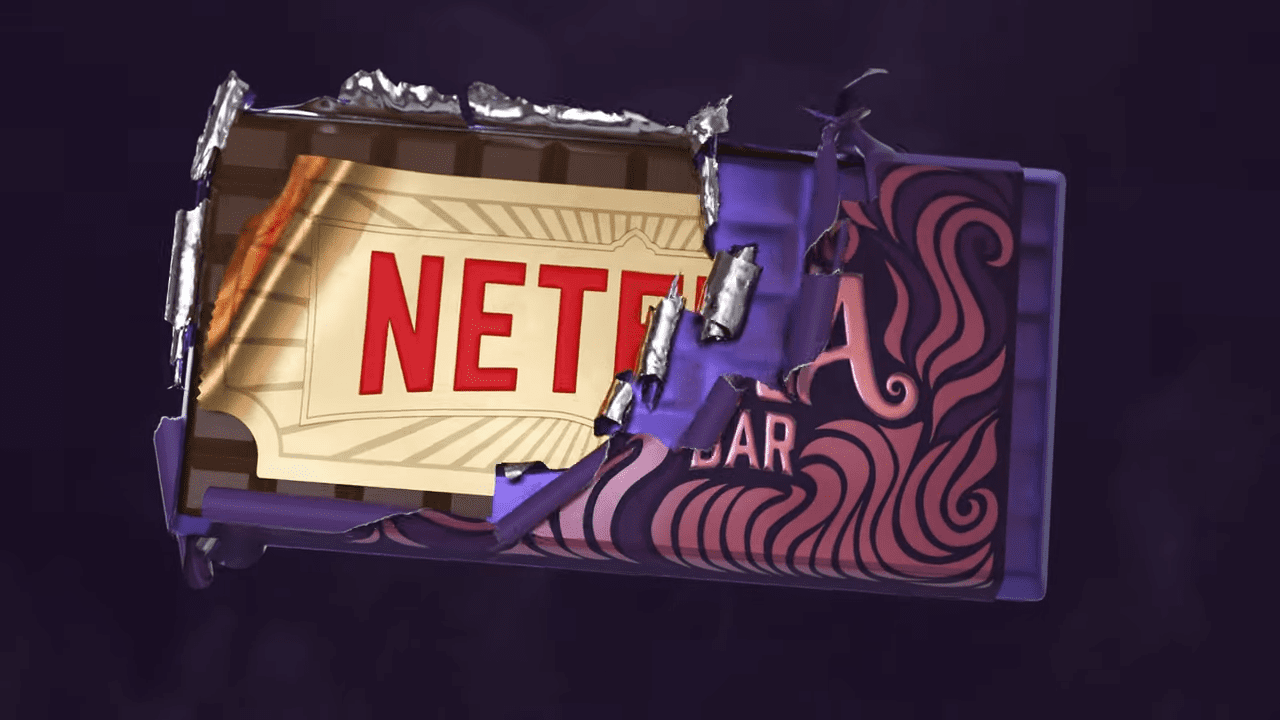 Streaming giant Netflix has promised to tell Roald Dahl’s stories in ‘creative new ways’ – could this include video games?

It was announced today that Netflix has snapped up the rights to Roald Dahl’s estate. This means we can expect to see adaptations and interpretations of some of the most loved children’s books brought to life by the company. But in a cryptic tweet, Netflix UK has teased something exciting for gamers:

It continued: “Netflix and the RDSC have already begun to work on Roald Dahl’s timeless stories told through a new lens.”

It also added that it’s working on an “event series” with acclaimed director Taika Waititi around Charlie and the Chocolate Factory focusing on a “wholly original take on the Oompa-Loompas.”

The Oompa-Loompas have been critiqued as reflective of an old-fashioned, colonial attitude in Dahl’s work – so it’s exciting to see Waititi approach this from a new angle, as an indigenous creator. There’s also a musical adaptation of Matilda in the works with Sony and Working Title.

But what about the video games?

As well as the tweets and press release, the streaming platform wrote a blog post about the Roald Dahl announcement. The blog details how Netflix is planning to diversify the type of content it wants to make with the properties. As it goes on to explain:

“These projects opened our eyes to a much more ambitious venture – the creation of a unique universe across animated and live-action films and TV, publishing, games, immersive experiences, live theatre, consumer products and more.”

So we could be looking forward to some exciting Roald Dahl games!

Previously, there haven’t been many video games based off Dahl’s books. There were two games based on Charlie and the Chocolate Factory, one based on the book in 1985 and one on the Tim Burton film in 2005.

Which of his books would you like to see be made into the game? My personal favourite would be George’s Marvelous Medicine – combing household items and cooking them up to make magical potions could be lots of fun. Perhaps you’d like to battle the terrifying witches or trick the giants from the BFG? Let us know your ideas on our social media channels!