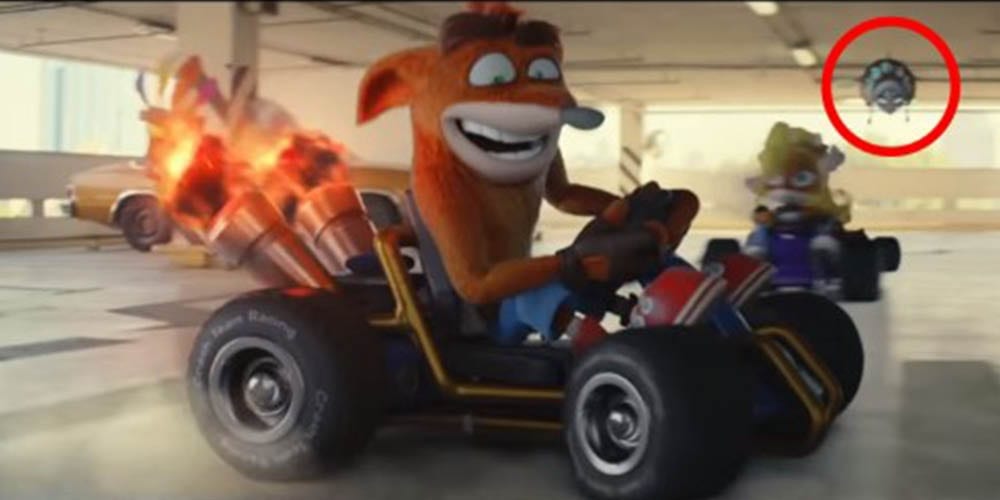 Hold onto your butts as it looks like a new Crash Bandicoot game is coming.

During a new Sony ad, a few different characters are featured. However, a brand-new mask appears behind Crash, which has led many people to believe that a new game is on its way.

But that’s not all. There’s also been poster adverts, showing Crash, which would seem very unusual if there wasn’t a new game coming.

Don’t know if this has been posted yet, but I saw our guy on a bus today. Really took me by surprise! from r/crashbandicoot

Another bit of evidence is someone who was right about the recent remakes has again come out to say there IS a new game coming, it will be unveiled in December, and it’s called Crash Bandicoot Worlds. They added that there are three new masks, and it will be a semi-open world (similar to Super Mario 3D World).

This comes after very NSFW nod to the Naughty Dog classic, Crash Bandicoot, was spotted by journalists who got to go hands-on with a demo for The Last of Us Part 2.

The demo received critical acclaim, but a very cheeky Easter egg was spotted.

If you don’t want any spoilers for The Last of Us Part 2 then please stop reading now.

As reported by ComicBook, the demo shows off a section of the game featuring protagonist Ellie and her love interest, Dina.

The Last of Us Part 2 recently got itself a release date and a brand-new trailer. From what we’ve seen so far the game is looking gloriously gory, and it’s definitely looking a lot darker than the first game.

Actor Troy Baker, who plays Joel in the games, spoke to GameByte and revealed just how careful the ND team – in particular director Neil Druckmann – has been in its execution of reveals.

In an exclusive interview during MCM Comic Con Scotland, Troy said: “There’s nothing that Neil [Druckmann] has shown, said or shared [about the game] that has not been carefully curated.

“There’s no-one that cares more about you as the gamer, having the perfect experience, than him. Even to the point that he and I have locked horns because we’ve disagreed about how things should be done or shared or whatever but it’s because wherever there’s contention, there’s care. I respect him so much for how he has crafted this story.”