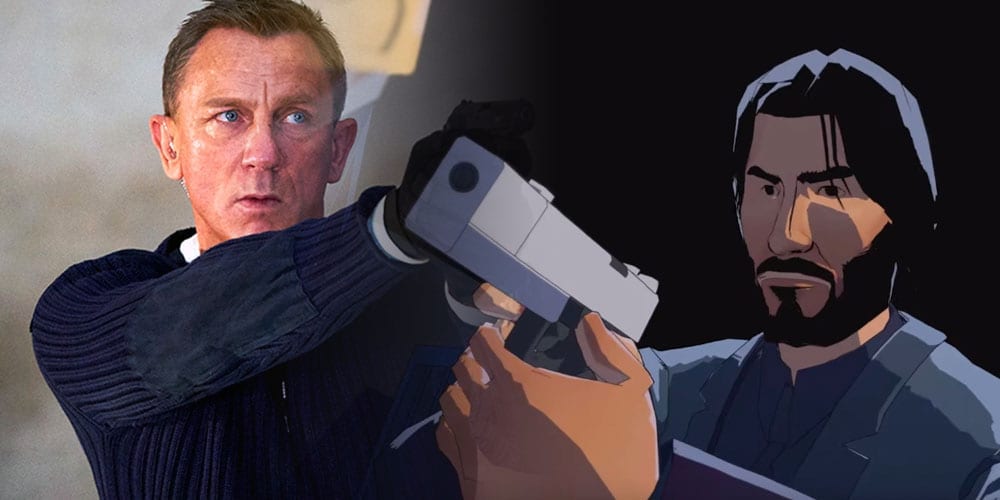 GameByte recently had the chance to sit down with Mike Bithell at Yorkshire Games Festival. Bithell, if you’re not aware, is the creator of John Wick Hex, Thomas Was Alone and many more indie gems. Taking the stage for a talk he made one thing clear: he was not going to talk about his dream IP because “lots of conversations are taking place,” hinting it might soon be a reality.

It was an intriguing answer to say the least. With a mild bit of blind hope I wondered if asking him away from the spotlight of the stage would be willing to make him less tight-lipped… it did not.

“I can’t say because we have lots of conversations so anything I say to you could or could not be a big clue”.

It will be great to see what these conversations are and what the next step for Bithell Games will be. What about revisiting his latest game though? What kind of game does Mike think would work as a Hex game. John Wick Hex was a nice rarity after all. A video game tie-in to a movie that isn’t terrible!

I’m not planning to do that so I can talk about that. I think a lot of action games would work for it. The core thing is it has to be something that combines action with thoughtfulness.

I wonder if James Bond would work? That’s what I think might work. I feel the way that he moves through a fight scene and also through the spy part of his job as well you could maybe do something cool with James Bond.

It seems more Hex games in the future from Mike and his team are far from top priority at the moment. Yet now that the idea of a James Bond Hex has been mentioned… it’s definitely something we want to see. It’s been far too long since we had a good James Bond game!

Make sure to keep an eye on GameByte for more coverage of Yorkshire Games Festival.