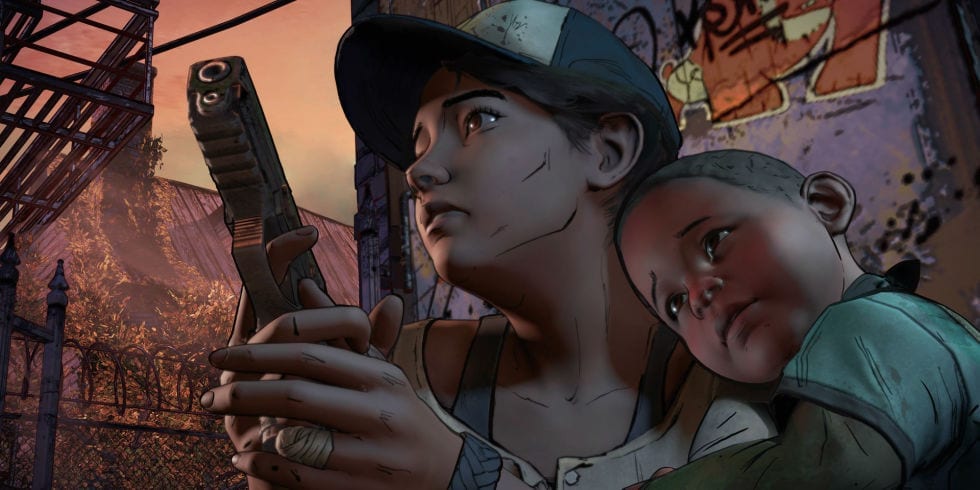 Fans of Telltale Games’ The Walking Dead were left in turmoil when news of the studio’s closure broke a few weeks ago.

The game’s final season, which was going to put an end to protagonist Clem’s story, was expected to end prematurely, but it seems a white knight has come along to finish the series… 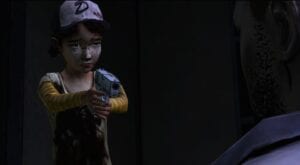 Announcing the news during his time at New York Comic Con over the weekend, Kirkman stated: “We’ve successfully negotiated with Telltale Games for our company Skybound to come in and see Season 4 of the Telltale game to completion.

“We can’t lose Andrew Lincoln and Clementine in the same year.”

We’re SO happy to announce that we’ve reached a deal with @telltalegames that will allow Skybound to continue #TheWalkingDead: The Final Season! Let’s wrap up Clem’s story right! More details to come soon. pic.twitter.com/ShyREw65iq

It’s also being reported that Kirkman and Skybound will be bringing in some of the recently laid-off Telltale employees to finish off that they started. 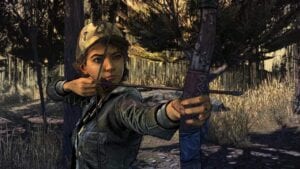 Unfortunately, it seems that Skybound has no other other plans to revive any other of Telltale’s properties – at least for now.

Maybe cross The Wolf Among Us 2 off your wish list…

Shucks, thanks. However, I think it’s highly unlikely. Though many of us were definitely interested, as far as I know- there were no concrete plans to ever make a season 3 of Batman. https://t.co/iJEYlSN7rS

The closure of Telltale shook the gaming industry, with over 200 people losing their jobs, reportedly without severance pay or healthcare in place. 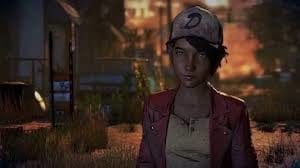 While the future of the majority of Telltale’s ex-staff members is still up in the air, hopefully Clem’s story will get the ending it deserves.