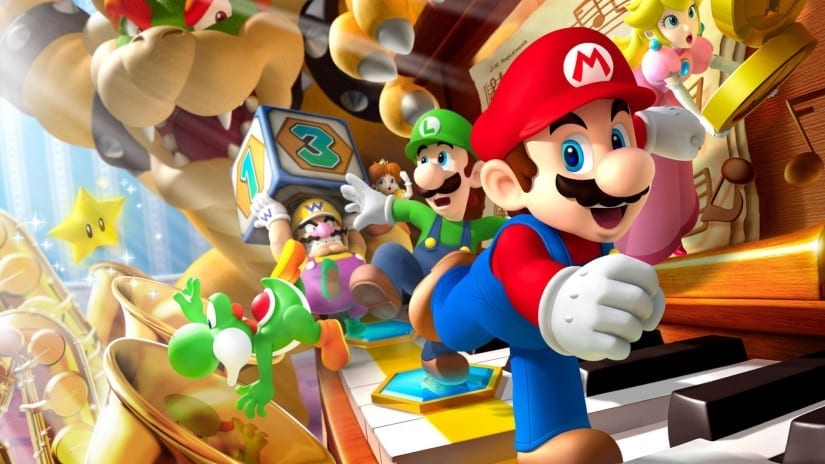 Nintendo of America announced on Twitter in the early hours of this morning that Illumination have teamed up with Nintendo to create an animated Mario film. The accounted Tweeted:

Nintendo and Illumination are partnering on a movie starring Mario, co-produced by Shigeru Miyamoto and Chris Meledandri!

Nintendo and Illumination are partnering on a movie starring Mario, co-produced by Shigeru Miyamoto and Chris Meledandri! pic.twitter.com/wVRPLIzcGJ

The movie will star both Mario and his slightly less famous Green Brother, Luigi. Although what the film will be about exactly has not been released to the public yet. We can only hope that the rest of the Mario universe makes an appearance. Especially Waluigi. 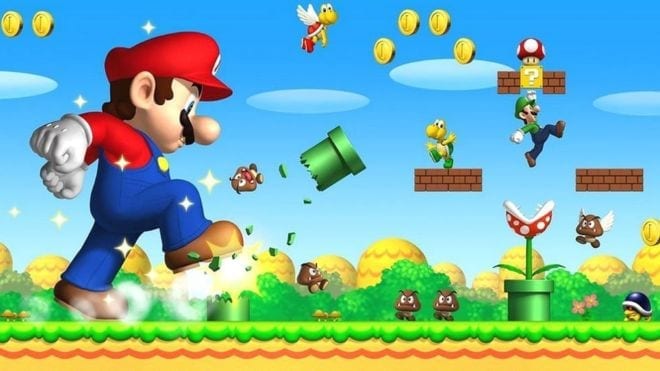 Illumination is the studio that produced the “Despicable Me” and “Minions” series. They are also the masterminds behind the the successful 2016 “The Secret Life of Pets.”. Initially Nintendo had made an agreement that in 2015 Universal Parks and Resorts could build attractions based on the famous Nintendo characters. This included the famous plumbing brothers Mario and Luigi. 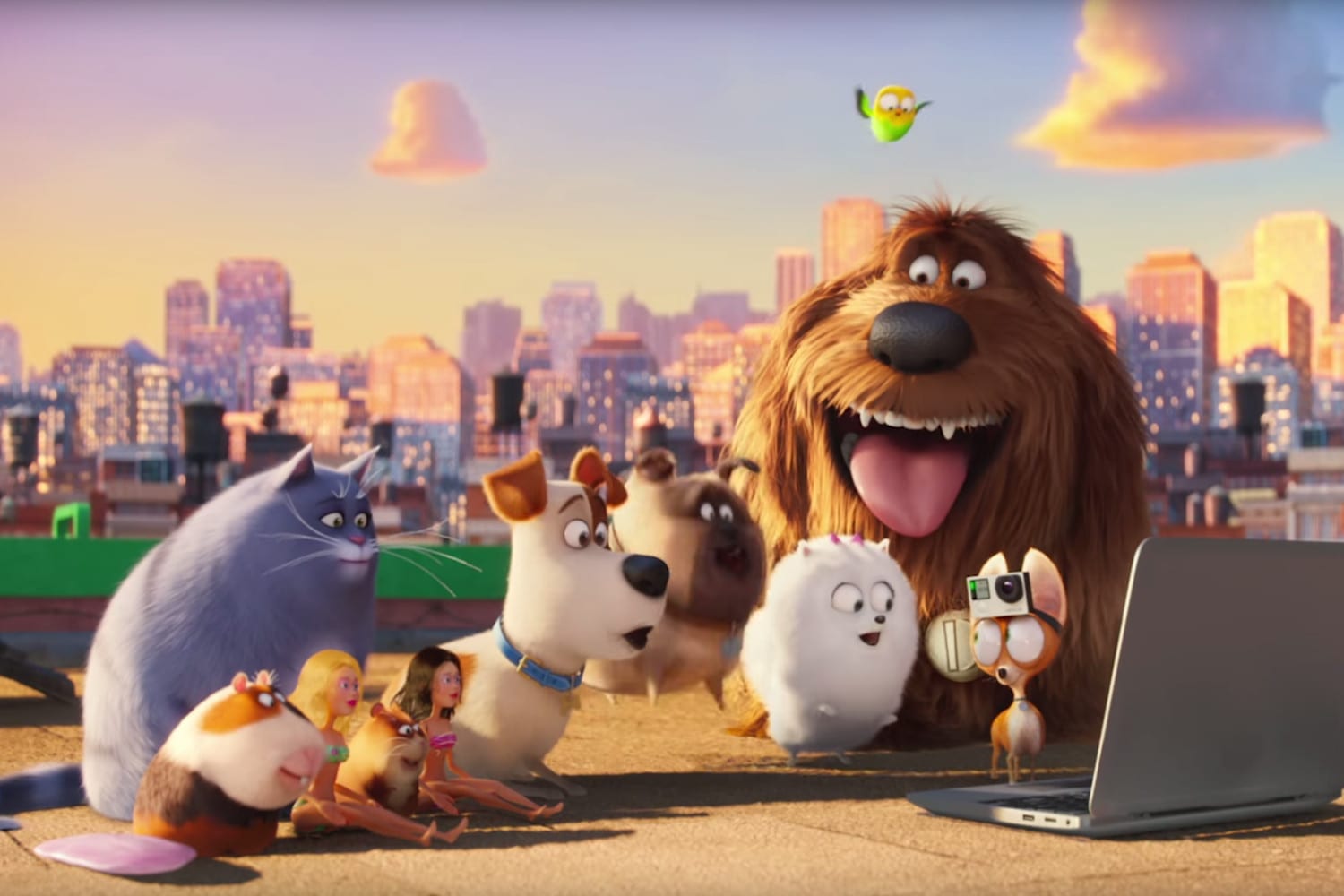 Don’t get too excited for this Nintendo lovers dream film as it is still in the very early stages of production and could even be as late as 2020. Some video game movies have done well in recent years and we expect that Mario and Luigi will be able to pull a large audience. This is also supported by the fact that the Angry Birds film was so well received that it actually has a sequel already in the works.

Would you want to go and see this Mario film or will you be giving it a miss? Let us know!