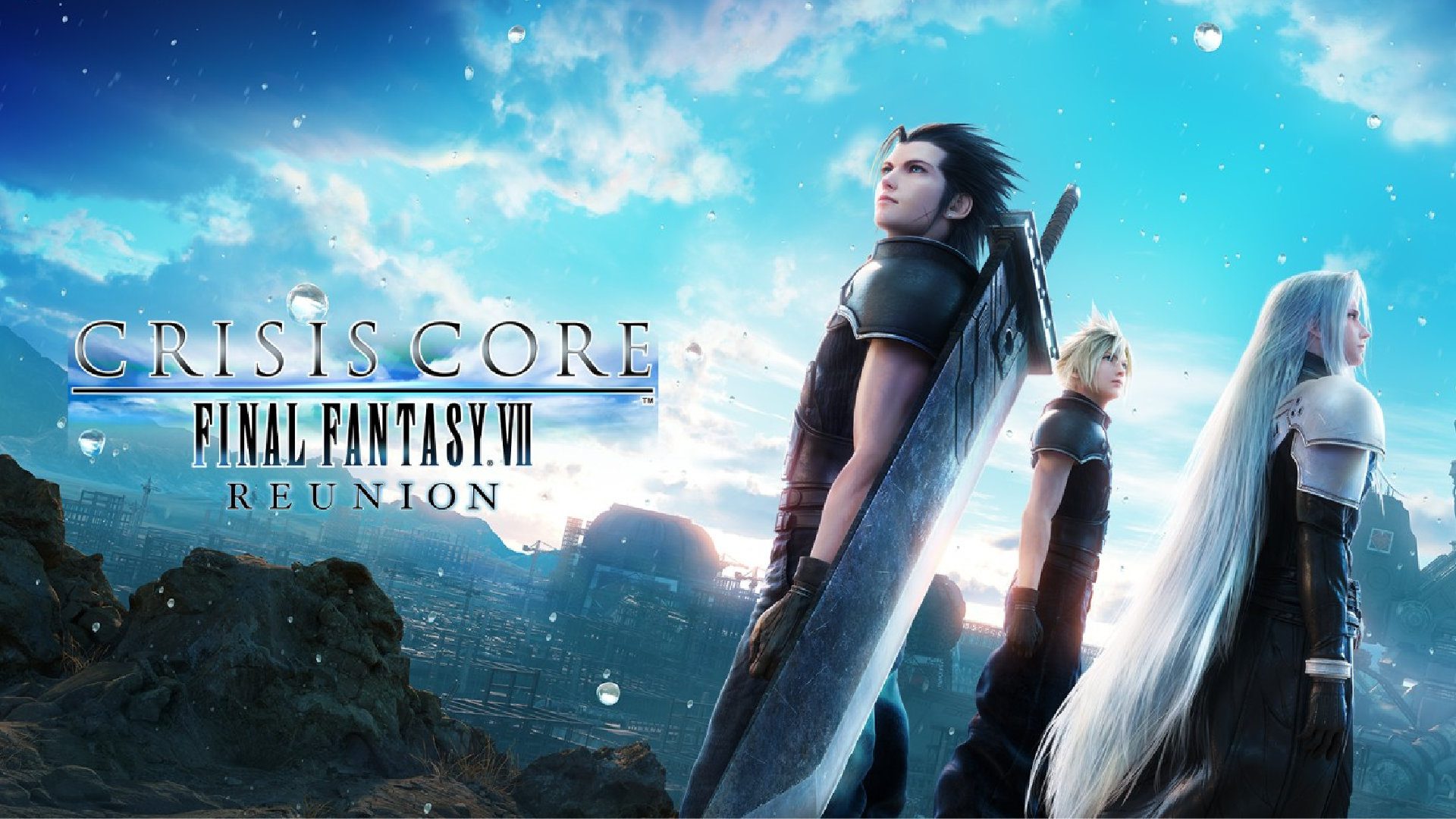 Crisis Core: Final Fantasy 7 Reunion file size is surprisingly much smaller on PS5 than it is on PS4, but quite some margin.

Especially in recent years, video game file sizes can be huge. Yes, we’re looking at you Call of Duty. Thankfully, however, those file sizes have been slightly smaller on new-gen consoles. Which is great for that added hard drive space.

Why are file sizes smaller on PS4 than on PS5?

The reason that many file sizes are smaller on PS5 than on PS4 is due to the Integrated IO. In a nutshell, this technology compresses file sizes more efficiently on Sony’s new-gen console. Furthermore, the Xbox Series X|S uses similar technology referred to as a custom algorithm for texture data.

As a result of this compression technology on PS5, the file size for Crisis Core: Final Fantasy 7 Reunion is just 20.9GB at launch. Now, we must of course take into account post-launch updates. However, just under 21GB for a fully-fledged Final Fantasy game on PS5 is impressive. Even if it is a remake of a PSP game.

As for the PS4 version of the game, it’s almost double the size at 40.5GB at launch. The Xbox version comes in at 22.36GB. While the Nintendo Switch version is just 16.1GB. The Switch version will be much smaller than its counterparts, due to being the less technically demanding version.

You will be able to pre-download Crisis Core: Final Fantasy 7 Reunion on December 11th, ahead of its December 13th, 2022 launch.

Are you looking forward to this beloved Final Fantasy remake of the PSP handheld classic? Let us know across our social media channels.