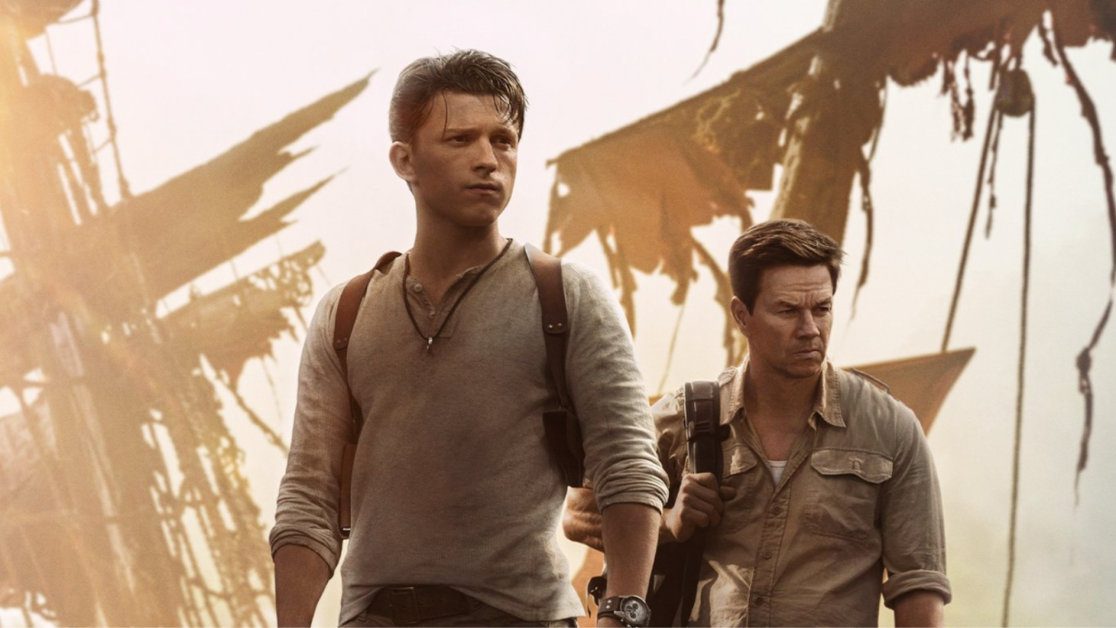 A European theme park is getting a rollercoaster inspired by the classic PlayStation and Naughty Dog series, Uncharted.

Well, actually, the theme park ride in question seems to be inspired by the 2022 movie starring Tom Holland and Mark Wahlberg. To be fair, the movie is of course inspired by video games, so they’re really one and the same.

The Uncharted rollercoaster will be located in Spain

The Uncharted rollercoaster will be located at the Spanish theme park, PortAventura World in Tarragona. Furthermore, an announcement video revealed that the theme park ride is expected to open sometime in 2023. However, that’s assuming it suffers no delays, which is likely.

What kind of rollercoaster will it be?

According to a video posted on the PortAventura World Twitter account, the ride will be a “one-of-a-kind, dark ride rollercoaster.” What’s more, it is said to be 700 metres long, which is roughly just under half a mile.

Additionally, the Uncharted rollercoaster also promises “5 launches with up to 1G acceleration” as well as being a “4,800m2 of multidimensional attraction”.

That’s not a lot to really go on, so hopefully, we’ll get a representative trailer in the near future. However, the theme park blog account Freak Planet was able to share some very early production images.

We reviewed the Uncharted movie!

In our review of the Uncharted movie, we said: “If you’re not massively into the franchise, it’s messy, charted territory with a heart of gold. A fun way to spend a few hours.

“You’ll get a chuckle or two out of the jokes (although some, like the repeated jabs at a Scottish accent, fall flat). It’s not peak Kino, but hey, at least it’s not the Tomb Raider movie.”

Finally, do you like the idea of an Uncharted-inspired rollercoaster? Let us know across our social media channels.