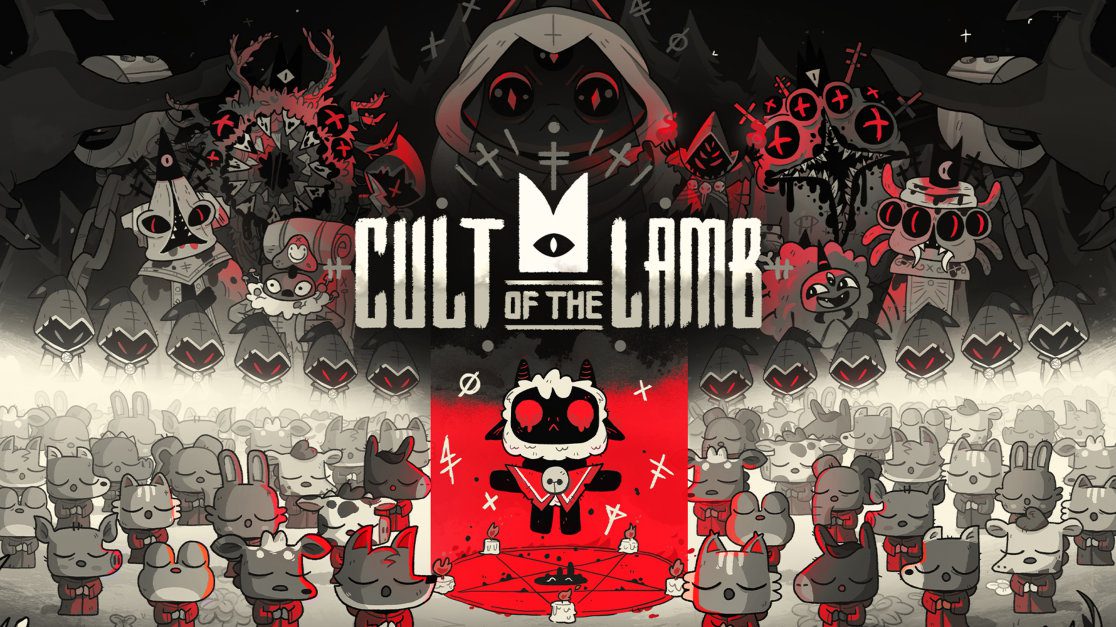 Cult of the Lamb publisher Devolver Digital debunks claims that Sony paid to keep the title off Xbox Game Pass.

Earlier this month Xbox made claims that Sony was paying for blocking rights to stop games coming to Game Pass. Consequently, this caused quite a stir in the industry from a lot of disgruntled fans.

Exclusive deals are nothing new

While not being a fan of exclusive deals, though flagship titles such as Super Mario, Halo and God of War have their part to play, exclusive deals have often been a common trend for years.

Publishers such as Sony, Microsoft, Nintendo and Epic Games have often splashed the cash in the name of exclusivity. Whether it’s a permanent exclusive or timed exclusive, in one form or another, just about every major company has played its part.

Was Cult of the Lamb really blocked?

That being said, following on from Microsoft claiming that Sony pays for blocking rights, indie sensation Cult of the Lamb is the latest game to be thrown into the pot of controversy.

According to reports, Gary Whitta spoke on the Kinda Funny podcast claiming that Sony was blocking Cult of the Lamb from appearing on Xbox Game Pass.

However, this rumour apparently came from a Twitter account with just 28 followers. With the internet being the internet, this rumour caught a lot of traction and started spreading like wildfire.

As a result of the rumours, publisher Devolver Digital released a statement to The Gamer debunking the claims, stating that they are “absolutely untrue.”

As the old-aged saying goes “don’t believe everything that you read on the internet”. Especially if that information came from a Twitter account that knew a delivery driver that knows a friend that owned a lamb that knew someone who works at Microsoft.

Have you been enjoying Cult of the Lamb? Let us know across our social media channels.