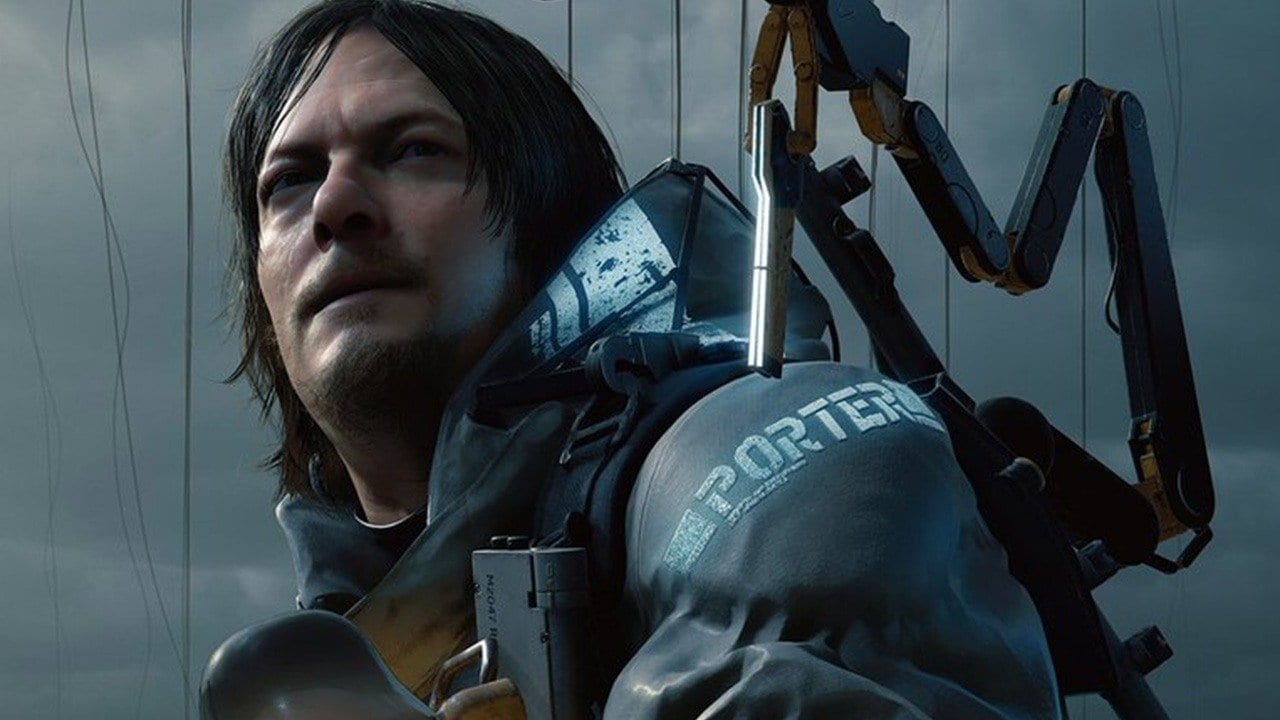 Firstly, let’s address the elephant in the room. A major game funded by Sony in which Sony also owns the IP is coming to Xbox PC Game Pass. Make no mistake, Death Stranding is a PlayStation console exclusive and Sony still owns the rights.

However, when Death Stranding made its way to PC, in partnership with Kojima Productions, 505 Games published the critically acclaimed game on Steam.

I’m not sure exactly how this has happened, but there must have been some kind of legal loophole. Furthermore, I’m sure Sony will benefit financially from this deal.

Now, as surprising as it is to see Death Stranding on Xbox PC Game Pass, I’d be shocked if it ever came to the console version of the subscription service.

Nonetheless, this is baffling yet fantastic news for those that have never played this game. However, Death Stranding is very much considered to be a ‘love it or hate it’ kinda game.

Is this the Director’s Cut?

However, it does come with enhancements as well as some content (such as Half-Life) that was initially released with the PC Steam version of the game.

When is Death Stranding coming on Game Pass?

Death Stranding will be available on Xbox PC Game Pass on August 23rd at 12am UTC/5pm PT/1am BST/9am JST.

Will you be playing Death Stranding via Xbox PC Game Pass? Let us know across our social media channels.