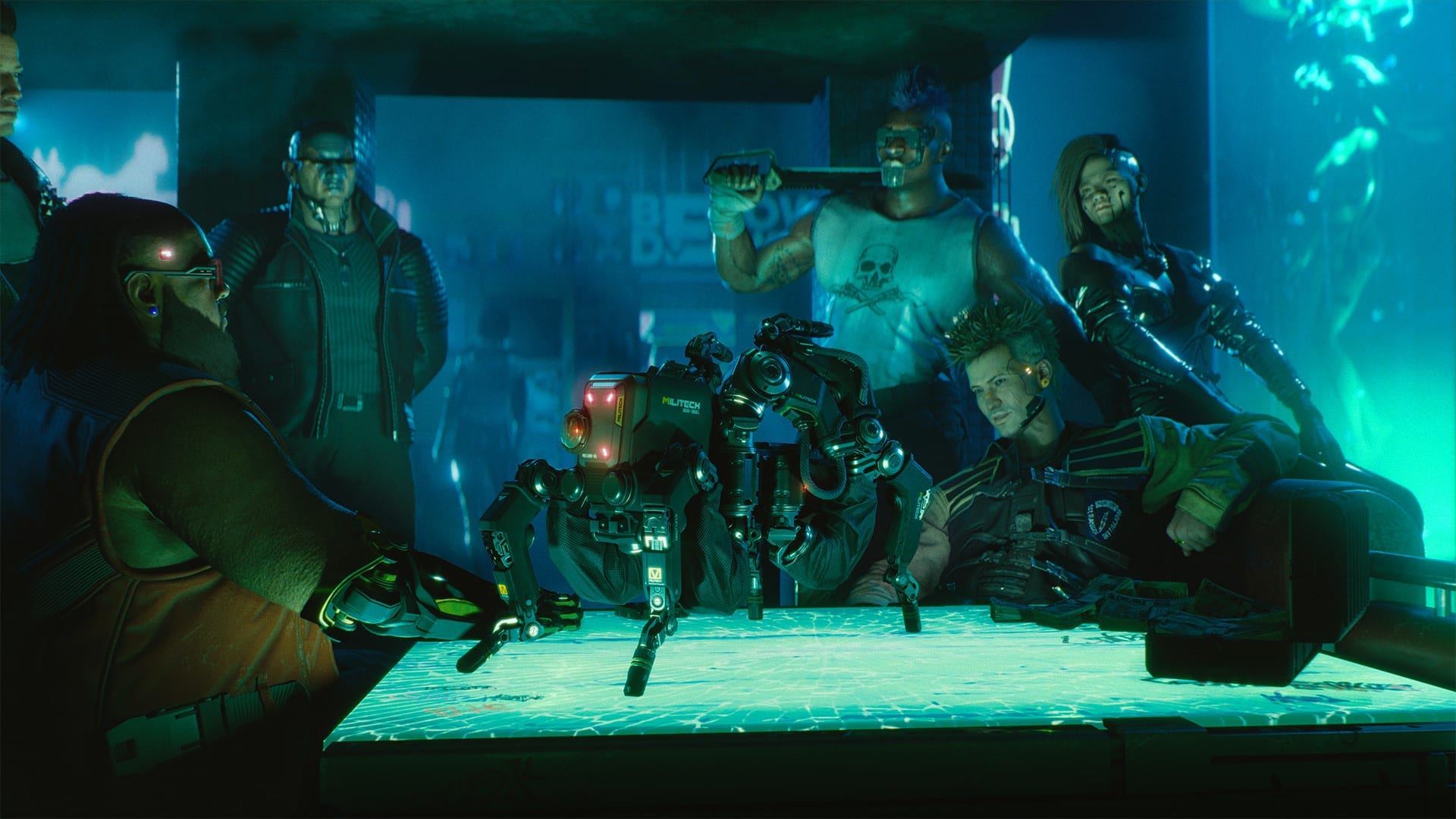 Before I begin, as a safety precaution, are you sitting down? Because despite its now quite saddening and troubled launch, Cyberpunk 2077 might be the best selling video game of 2020. The official sales figures for the launch of Cyberpunk 2077 have been revealed, and the game has still sold a huge number of copies.

So how well has Cyberpunk 2077 sold I hear you ask? Well it’s sold a mightily impressive 13 million copies, even with refunds.

The sales numbers were revealed during a recent call to investors from CD Projekt Red. The 13 million sales of copies of Cyberpunk 2077 were recorded between the December 10th launch through to December 20th.

Despite its troubled launch I still expected Cyberpunk 2077 to sell well and I know there’s still time for customers to return more copies, but it honestly feels nice reporting on positive news for CD Projekt Red for a change.

That said, it does not by any means excuse the state in which Cyberpunk 2077 launched, especially on the base PS4 and Xbox One consoles, and CDPR is not getting a free pass from me.

While neither Activision nor Ubisoft have released official sales numbers, both publishers have also boasted of great sales figures for their hero games. Both Call of Duty: Black Ops Cold War and Assassin’s Creed Valhalla received their most successful launches of all-time.

Comparing Cyberpunk 2077 to another huge game of 2020, Animal Crossing: New Horizons, the latter sold 11.77 million copies during its first 11 days of sale and took a total of six weeks to reach 13 million sales.

Both Call of Duty: Black Ops Cold War and Assassin’s Creed Valhalla would have likely outsold Animal Crossing: New Horizons, but considering that Cyberpunk 2077 has already sold 13 million copies, there’s a chance that CDPR’s RPG could be the best selling game of 2020.  Imagine that!