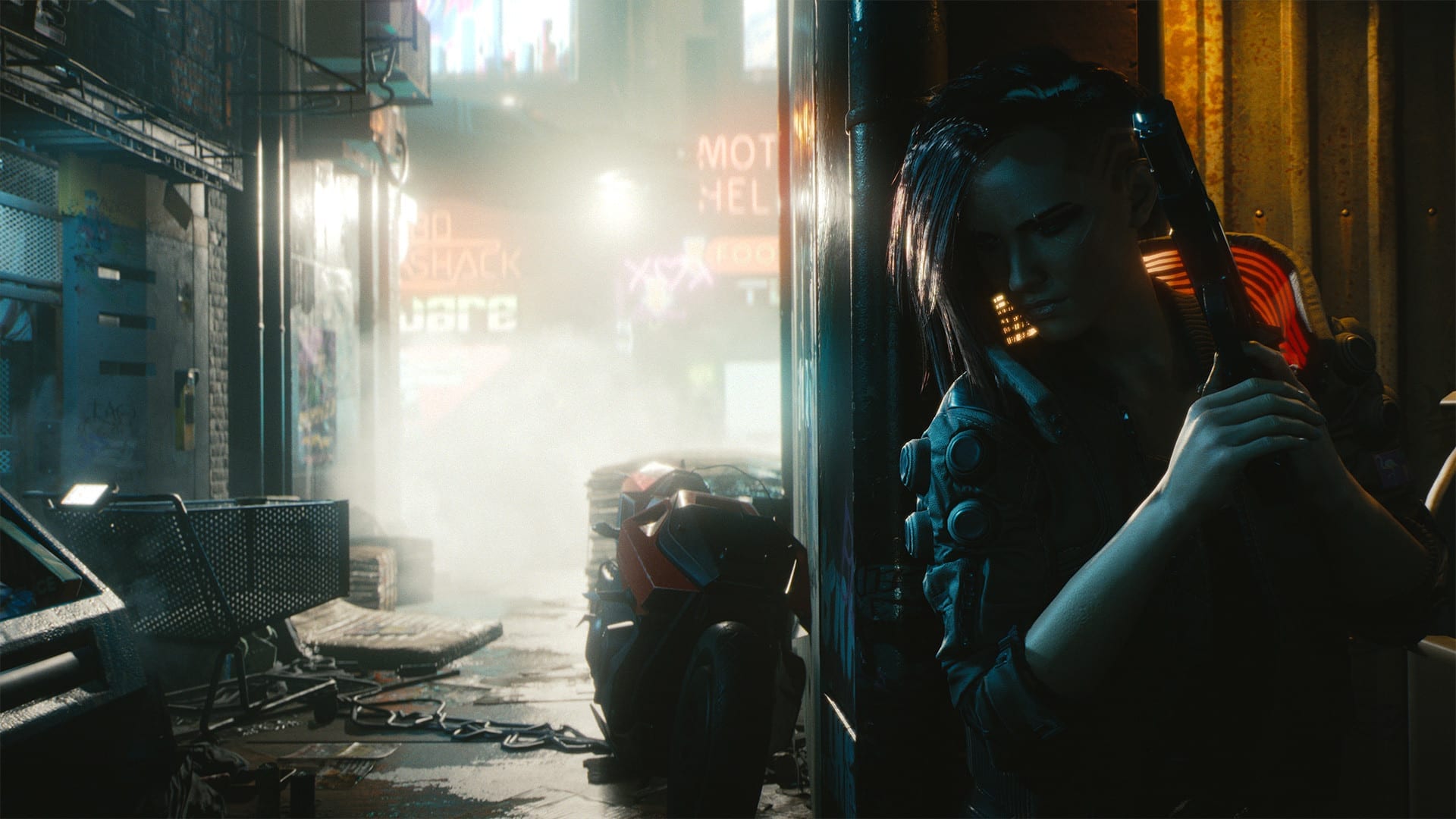 Cyberpunk 2077 has only just launched (finally) and yet CD Projekt Red’s next big RPG is already breaking records.

Within the first 24 hours of launch Cyberpunk 2077 peaked with over one million concurrent players on PC platform Steam, which is a new record for a single player game at launch [via PCGamer].

The previous record was held by another huge RPG – Bethesda’s Fallout 4 in September of 2015 with 472,962 active players.

So with the fact that Cyberpunk 2077 has more than doubled the previous record, the developers at CD Projekt Red must be over the moon.

However it’s worth keeping in mind that on PC alone this record number of players is only taking into account Steam, and not GOG, Epic, Google Stadia or GeForce Now, so the player numbers will be much higher on PC, one would assume.

Then of course we still have the consoles to consider with Cyberpunk 2077 also releasing for Xbox One and PlayStation 4.

So with that in mind I would imagine that the total player numbers across all platforms will be detailed within the next week or so.

In terms of the overall record at any point on Steam, that is held by PUBG with 3,257,248 active players engaging in the popular battle royal at the same time.

I’d be surprised if Cyberpunk 2077 surpasses that number generated by PUBG, but you never know.

Earlier this week with review copies of Cyberpunk 2077 being supplied to some media outlets there were reports that the RPG can take 30-40 hours to finish its campaign.

However it’s likely that this estimate was the result of a playthrough with limited to no side-activities.

Are you surprised to see Cyberpunk 2077 already breaking records?