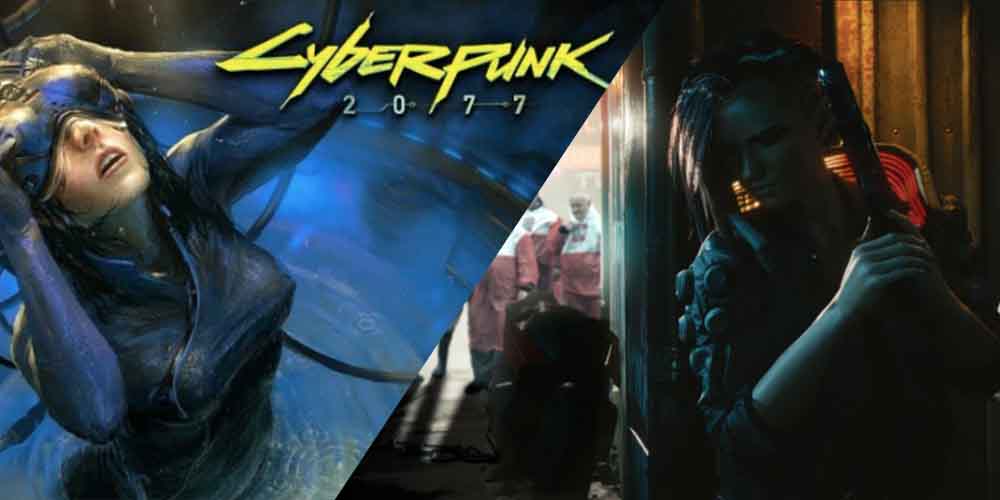 It feels like we’ve been waiting forever for Cyberpunk 2077. To be fair, it has been in development since 2012. Luckily, we now know that it will be released by 2021.

However, in even better news we have also found out that CD Projekt RED is also releasing another game before 2021. Although, they are keen to emphasise that it will not be The Witcher 4.

GamesRadar reports that according to the CD Projekt Red forums moderator Donata Popławska: “as far as the strategy of the CD Projekt Capital Group for 2016-2021 is concerned, its plans to release the second AAA game by 2021 remain unchanged.

“We are currently focusing on the production and promotion of Cyberpunk, so we do not want to comment on further projects” (view the translation here).

Some fans have claimed that this is ‘old news’. However, in another forum, a fan has provided a link to official CDPR forums where you can find the CDPR’s employee post from 18th March 2019.

In similar news, rumour has it that Lady Gaga could actually be making an appearance in the game, at least according to one French publication [via PushSquare].

An unnamed source close to the publication said that not only has Gaga has been seen in the CD Projekt Red studio, but that she’s set to “participate in Cyberpunk 2077 in one way or another.”

It’s believed that she potentially took part in some mo-cap for CD Projekt, but whether or not that’s the case has yet to be confirmed by either Gaga or the studio.

If Gaga really is joining Cyberpunk in some way or another we’re likely to get our first glimpse of it during E3 later this year. Who knows? Maybe she’s involved in the soundtrack, or she could be part of the presentation we’re expecting from the devs.

It’s being rumored that Lady Gaga is collaborating with CD Projekt Red and will have her own character in the highly-anticipated video game ‘Cyberpunk 2077’!

An official announcement is expected to be made at E3 2019 in June! pic.twitter.com/4CPO2h9iPK

Although a collab with Lady Gaga could be pretty exciting, the only thing Cyberpunk fans really want from E3 is a confirmed release date for the title.

CD Projekt Red has been teasing us for literally years now, offering up nothing more than a cryptic “it’s coming when it’s ready.”

Well, we’re ready when you are, CD Projekt Red! Like, really really ready!

The Waiting Game…………………. Hopefully E3 will have something good for us this year. By which I mean a release date for Cyberpunk 2077