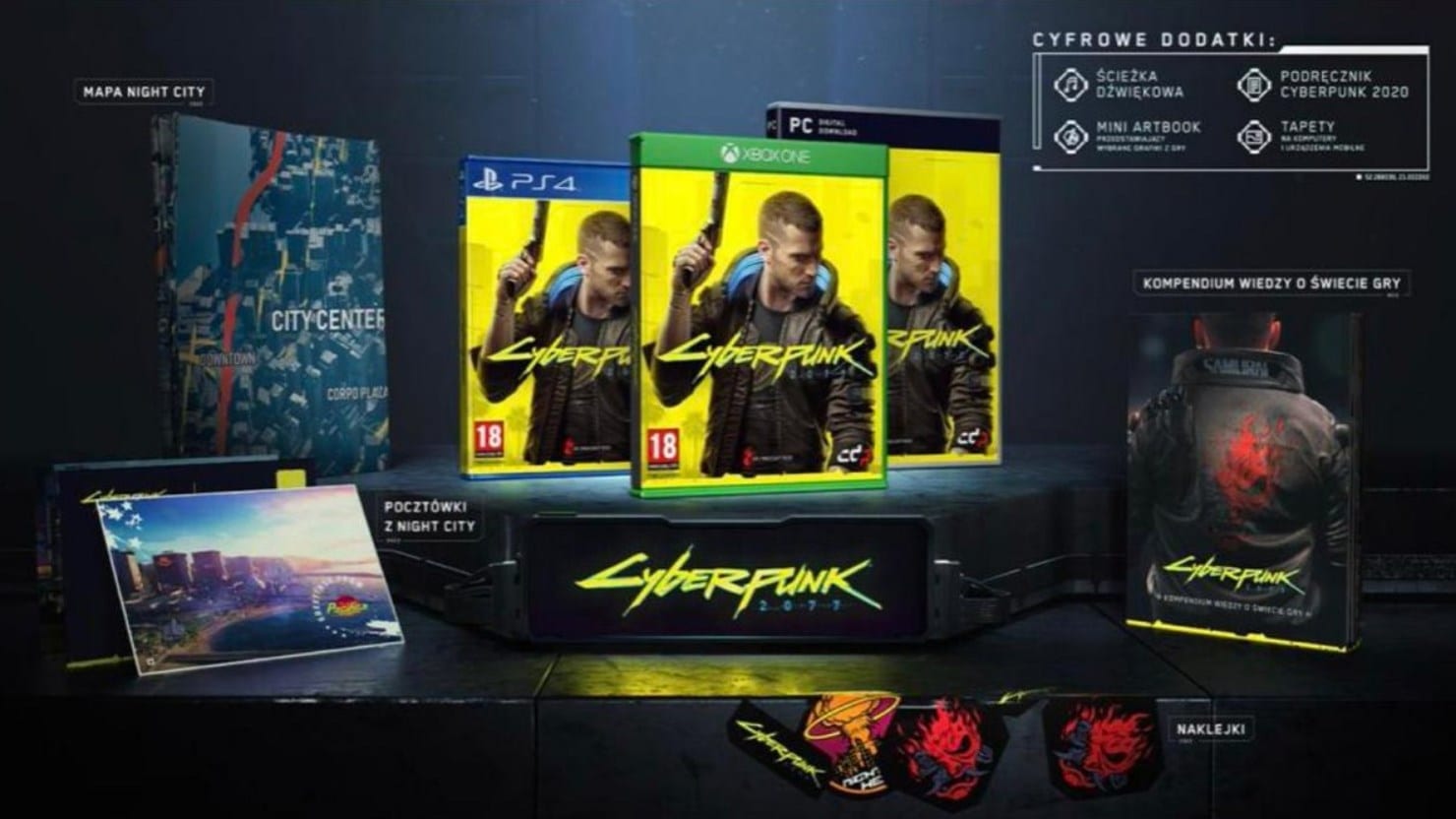 CD Projekt Red has confirmed that Cyberpunk 2077 will skip pre-order bonuses to ensure all of its players get to enjoy the same content.

*Cue the audible sigh of relief from gamers across the world.*

Pre-ordering games has become something of a sore spot for gamers over the last few years. It’s become more and more normal for companies to offer additional content, whether that’s extra weapons, cosmetics or other add-on in-game goods, for those willing to fork out the big bucks for a special edition of the game.

It’s not a great culture to be a part of, but hopefully more companies will follow CD Projekt Red’s footsteps…

During a Twitter conversation that was then shared to Reddit [via Twisted Voxel], CD Projekt Red said that in-game content will be the same for everyone.

“No, we don’t do that,” said the official Cyberpunk 2077 Twitter account “Every person that buys the game gets exactly the same in-game content, no matter if they buy it in preorders, on release date or 2 years later.”

Of course, there are the fancy editions if you want to make your Cyberpunk 2077 purchase a little more exciting, but all the bonuses you’ll get (depending on which edition you’re after) will be physical items like art books, pins, statues and postcards.

Despite being nearly a year away from release, Cyberpunk is already one of the most highly-anticipated games of all time, with thousands clamouring for the upcoming title.

In the game, you’ll play as V, a protagonist who’s almost entirely customisable, right down to the gender.

In case you missed it, check out the official Cyberpunk 2077 cinematic trailer below!