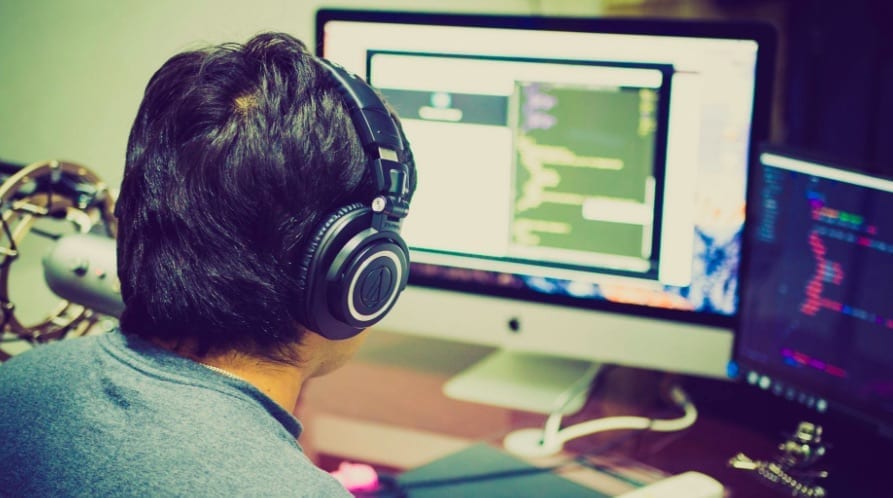 The father of a sixteen-year-old gamer has hit the headlines after choosing to remove the teen from school so he could focus on a career in eSports [via The Boston Globe].

Dave Herzog is father to son Jordan, who plays Fortnite on a “$30,000” gaming rig for anywhere from eight to 14 hours a day.

Herzog told The Boston Globe that his son only uses the best computers and components, and the family has decided to forgo vacation time for the foreseeable future so as not to disrupt Jordan’s strict training.

Jordan told the publication: “I kind of just want to make enough money to not have to work for most of my life.”

His dad, however, seems a little more…devoted to the cause. Jordan has now been removed from high school to focus on his budding career, despite protestations from mom.

Dad Dave said “I’ve been breeding him for this,” though I really hope he meant something else there…

In between showing off his Tesla cars and detailing his business skills, Dave says that he knew that eSports would become a cash cow.

“I saw this coming before anybody…I put a video game controller in [Jordan’s] hands when he was 3 years old.”

Although it might seem like the teen is living his best life, it’s not all fame and glory for the budding pro, who recently qualified for Fortnite World Cup.

Following a strict schedule laid out by his dad, Jordan may be exempt from household chores, but is also absent from a lot of family time.

While Jordan’s sister gets to enjoy family meals with her father and step-mum, Jordan eats alone sitting at the computer, with food provided by his dad.

“I’m definitely feeling motivated to keep going, despite feeling a little bit burned out,” Jordan said. “If you’re just doing one thing for a long period of time for days in a row, months in a row, you’re probably going to get burned out if you’re not doing other things.”