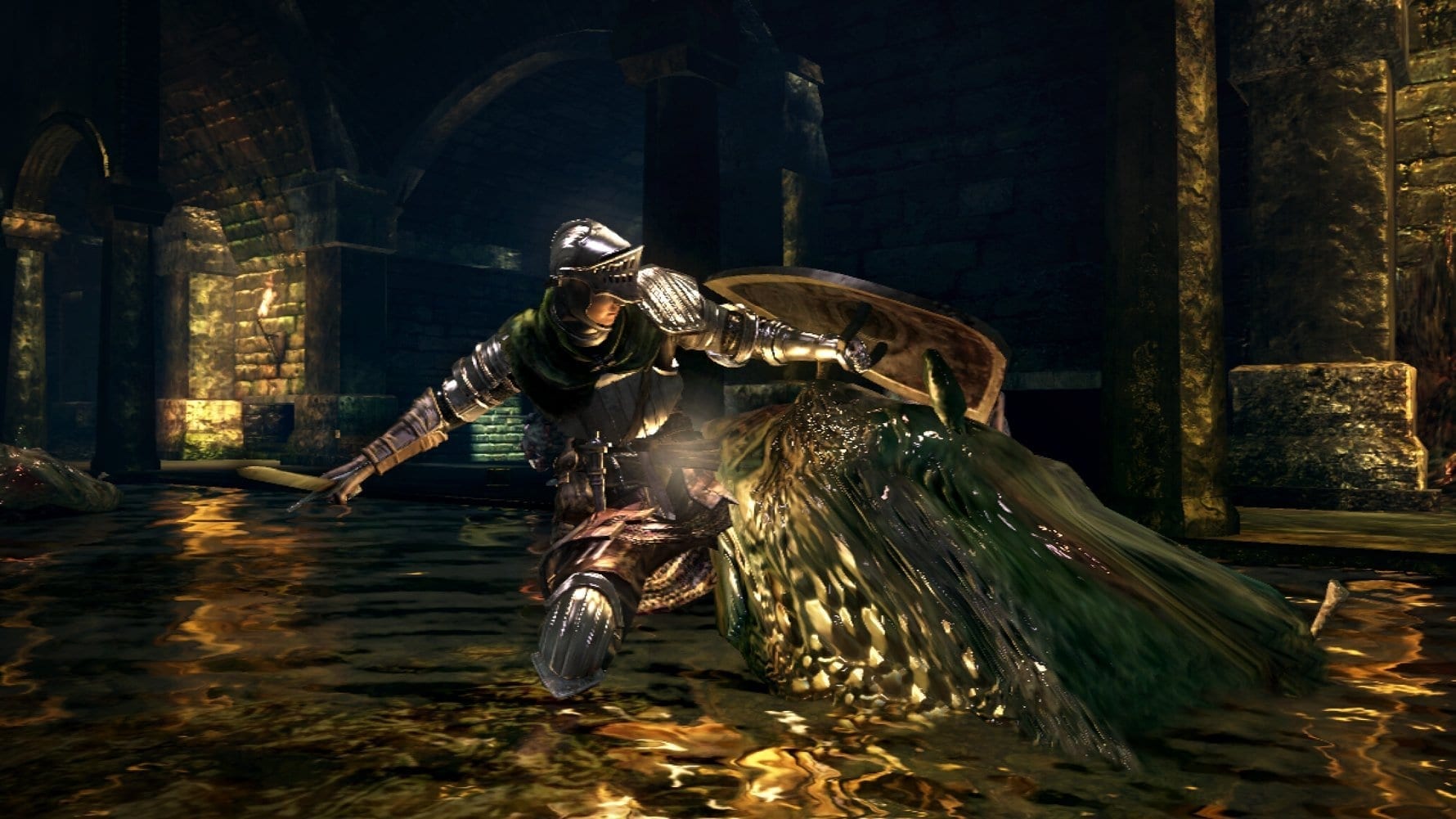 The President of FromSoftware, the company behind Dark Souls, Bloodborne and the upcoming Sekiro: Shadows Die Twice has admitted he’d love to work on a battle royale game.

Speaking to The Telegraph, Hidetaka Miyazaki, explained that he’s definitely interested in the huge shift in gaming which has led to the insane popularity of the battle royale genre.

“There’s always the possibility [of a Souls battle royale]” Miyazaki said. “These games are definitely fun. And we’re interested in the patterns they are taking. If we did it, it might be a bit different! But we’re definitely interested and there’s definitely that possibility in the future. We’d love to take a crack at them some day.”

FromSoftware’s notoriously difficult and highly satisfying games may have a steep learning curve that would make for a truly tough battle royale.

Would you like to see a Souls BR game, or have you officially had enough of the genre?

Right now, FromSoftware is probably more than just a little busy as we’re just a few weeks away from the launch of Sekiro.

Earlier this year Miyazaki, who directed, Sekiro: Shadows Die Twice, spilled even more beans on what we can expect from the game.

In an interview [via Reddit], Miyazaki confirmed that the game will have multiple endings and promises replay value as “each run through will get harder.”

Sounds like it’s going to give even the most experienced of Dark Souls players a run for their money, but just how difficult is the game?

Miyazaki calls it “an extremely difficult one,” which says a lot considering Miyazaki can take the credit for some of the gaming communities’ most notoriously tricky games thanks to the Souls series.

The game is set in feudal Japan, but despite looking considerably more colourful than the Souls games, it’s going to be just as compelling.

Miyazaki said: “In the fights between ninjas as we imagine it, there will always be the risk of death and players will be sitting at the edge of their seat each time and go from one thrilling fight to the next, so in order to realise this, we ended with a game in which players die a lot.

“If you die too often, the tempo of the game gets bad. Because you cannot maintain an appropriate tempo if players have to restart on and on, so in order to realise both ninja fights that will have you sit at the edge or your seat and a game with a pleasant tempo, we have introduced the Kaisei [respawn] system which allows to restart on the spot where you died.”