Netflix is quickly becoming the It-place for original series and live-action takes on classic franchises like The Witcher and Death Note.

The streaming service is going hard when it comes to their live-action adaptations, but here comes one we thought we’d never see – One Piece, the zany manga-turned-anime with millions of fans all over the world.

Over on Netflix’s website, a listing has cropped up, reading: “One Piece:

“Monkey D. Luffy sets sail with his trusty crew to find the One Piece treasure and become the ultimate Pirate King! Based on the manga by Eiichiro Oda.”

This is produced by Tomorrow Studios who are responsible for the Cowboy Bebop live-action show as well; rumored budget per episode is $9m-$10m pic.twitter.com/h7N0mzhfWi

The reveal has been met with some controversy, as Netflix didn’t exactly knock it out of the park with its live-action movie version of Death Note.

big yikes from me dude

That’s the thing; One Piece just can’t work as a live-action because it NEEDS to be wacky and cartoon-y.

Then again, one of the most popular live-action shows nowadays is a darker and edgier version of the Archie comics. 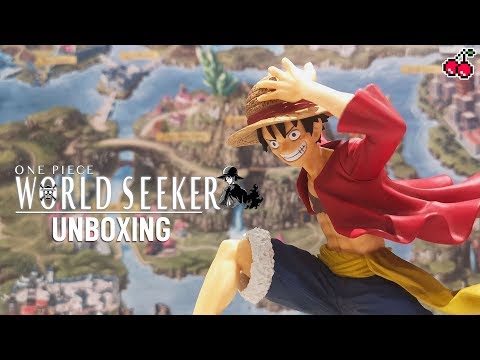 Right now, next to nothing is known about the project, including the cast or when it’s going to be released.

One Piece is getting a live-action TV show from the Prison Break producer and this right here is my absolute dream cast for it pic.twitter.com/qt3wORlvdp

Do you think Netflix can tackle One Piece, or should they have stayed clear of this adaptation…?