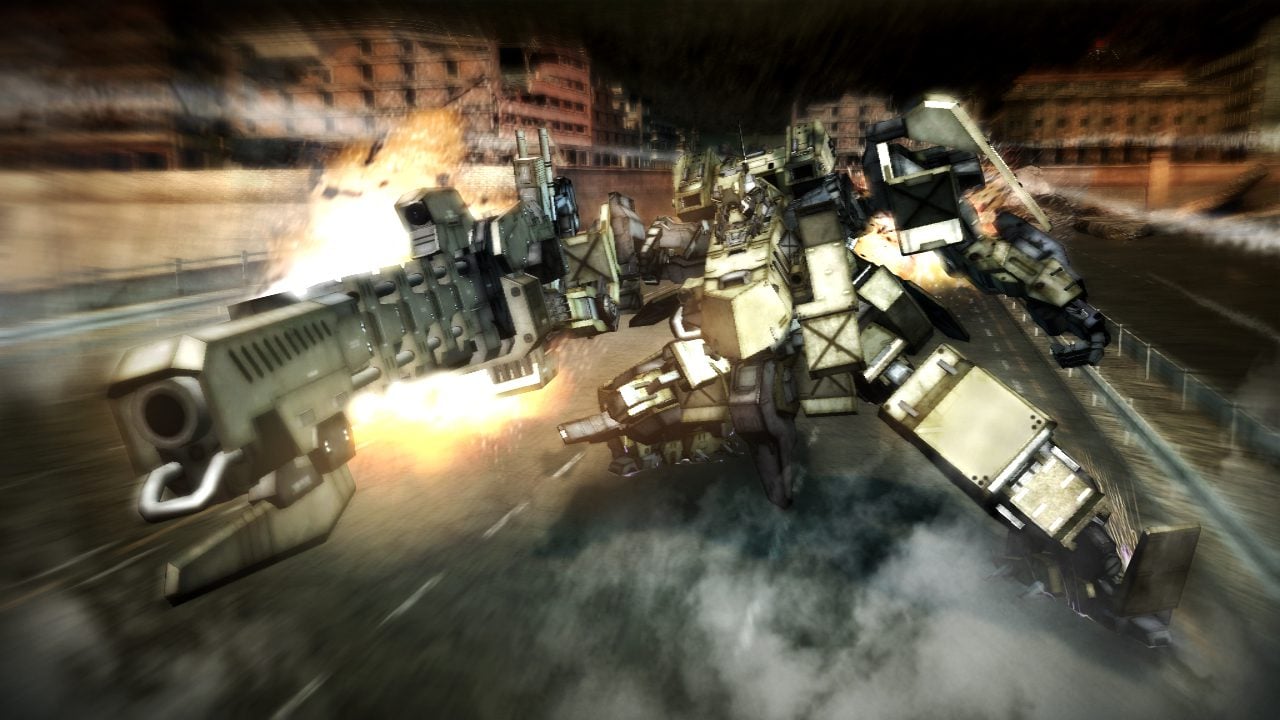 A post on Resetera claims to have recently completed a consumer survey on a new Armored Core game by FromSoftware.

ResetEra user Red Liquorice claims to have taken part in a consumer survey that might have revealed a new Armored Core game is in development. “I’ve just finished doing a consumer survey about a new Armoured Core game with description, screenshots and two 30 second-ish videos of gameplay – the first a boss fight and the second more in-world gameplay, a snow area,” writes Red Liquorice. They also noted that the screenshots are unique ID watermarked, so were unable to share them. However, they did share the text description they were provided.

The game will supposedly be set on a planet called Bashtar, with the plot revolving around a substance called Melange. The substance is described as something “that could dramatically advance human society.” It also still seems to be a third person shooter, and players will “face strong enemies and fierce battles both long and short range using guns and blades.” Like in previous games, you will also be able to customise your mech with different weapons and parts.

In a later post, Red Liquorice wrote “The boss fight looked quite Soulsy – the long range gunfire reminded me of Virtua On, that’s my frame of reference, I’m not a mech fan and haven’t played any AC games.” The gameplay might have also hinted at co-op, but Red Liquorice isn’t certain if it was or not from what they saw.

If a new Armored Core is in the works, it would be the first since 2013. Since Dark Souls 2, FromSoftware has mostly developed Souls-like titles. And those have mostly erred on the side of fantasy rather than sci-fi. Armored Core taking a Souls-like approach would mark a departure for the series. But until we get an official confirmation, this is all hypothetical.

Would you like to see a new Armored Core? Let us know on our social channels.