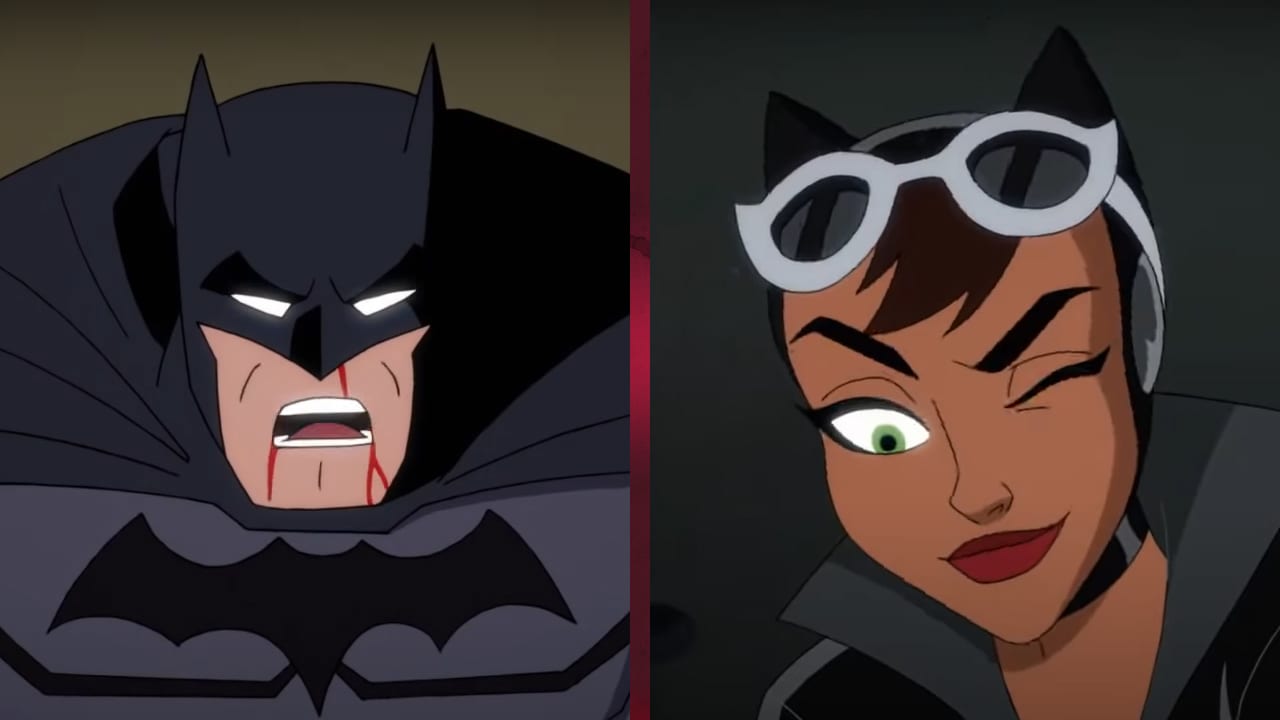 Comic book superheroes can be many things; some are righteous, others are intellectual geniuses, while some just want to get on with the job. However, according to claims by the co-creator of a popular DC show, superheroes like Batman are also selfish lovers in bed. I thought vigilantes worked undercover?

That’s right, during a recent interview with Variety, Justin Halpern, co-creator of the Harley Quinn TV series, revealed that DC blocked a certain act being performed on the show. The reason? Well, apparently heroes don’t like to satisfy their partners:

“It’s incredibly gratifying and free to be using characters that are considered villains because you just have so much more leeway. A perfect example of that is in this third season of ‘Harley’ [when] we had a moment where Batman was going down on Catwoman. And DC was like, ‘You can’t do that. You absolutely cannot do that.’ They’re like, ‘Heroes don’t do that.’ So, we said, ‘Are you saying heroes are just selfish lovers?’ They were like, ‘No, it’s that we sell consumer toys for heroes. It’s hard to sell a toy if Batman is also going down on someone.”

Why so serious, DC?

Now, it’s worth mentioning that the Variety piece also clarified that DC has been immensely supportive of the Harley Quinn show. However, despite it being an R-rated comic book caper, DC still seems to have an issue with scenes of a sexual nature in the animated show. At least when it involves Batman.

Yet, it seems like DC’s issue might be more to do with superheroes providing that sort of pleasure to their partners. After all, Batman has featured in a few raunchy scenes in the past. There’s also the fact that Kevin Smith’s take on Green Arrow’s sex life was also frowned by DC, according to the director/writer on Twitter. Not that, that stopped him including the below during his run with DC:

“There was also a little pushback when we did the Green Arrow/Black Canary oral sex scenes in my run with @philhester and @andeparks 20 years ago. But my point to @DCComics editorial was “Oliver Queen just knows how to make the ladies Quiver. Especially when he hits the bullseye.”

Who knows, perhaps DC will lighten up about superhero bedroom antics in the future. I mean, the heroes (and villains) of the DC universe have often had a rough life, so the least we can do is let them explore between the sheets after they protect our streets. I’m just disappointed that Batman is a bore in bed.