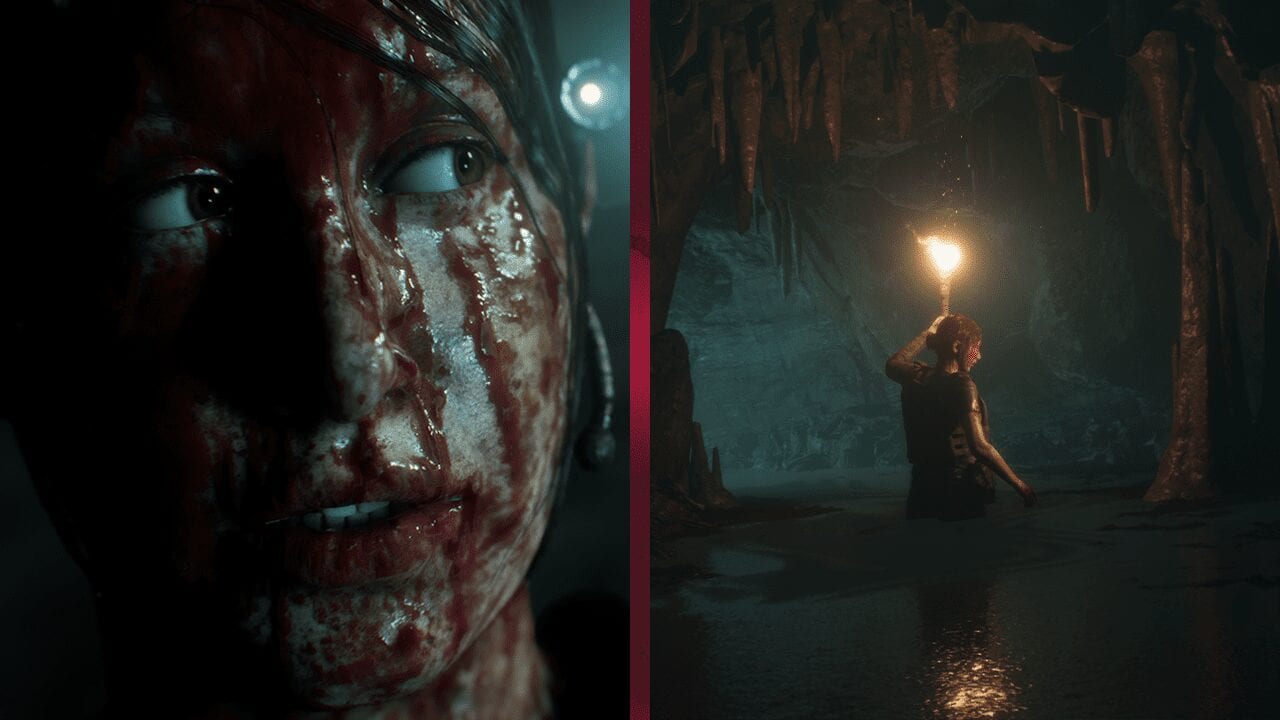 At Bandai Namco’s E3 event, it was revealed that The Dark Pictures Anthology: House of Ashes has over 60 death animations.

We heard from the executive producer of House of Ashes, Dan McDonald. McDonald stated that we can get all the jump scares and interactively from a horror title expected from Supermassive Games. Check out the full interview, there are lots of interesting bits and pieces.

The studio has also listened to fan feedback when working on the game. It was revealed that House of Ashes will feature over 60 death animations and a free camera angle.

House of Ashes is the third chapter of The Dark Pictures Anthology and see’s a special military unit explore a seemingly abandoned temple during the Iraq war.

Little did they know that they are trapped with an ancient evil that will stop at nothing to keep them lost beneath the Arabian desert. Like the previous chapter of this series Little Hope, House of Ashes is based upon tales of real folklore.

Will the military unit be able to escape the ancient evil? Well, that is down to you because the choices you make will directly impact the story. Just try not to kill everyone, ok?

When will House of Ashes release?

The Dark Pictures Anthology: House of Ashes will release on October 22nd for PC, PS4, PS5, Xbox One, and Xbox Series X|S. You can pre-order it now from the GameByte Shop. Check the deal at the bottom of the page too if you’re planning to pre-order to find out how you can get up to 10% off.

Are you looking forward to House of Ashes? Let us know across our social channels.