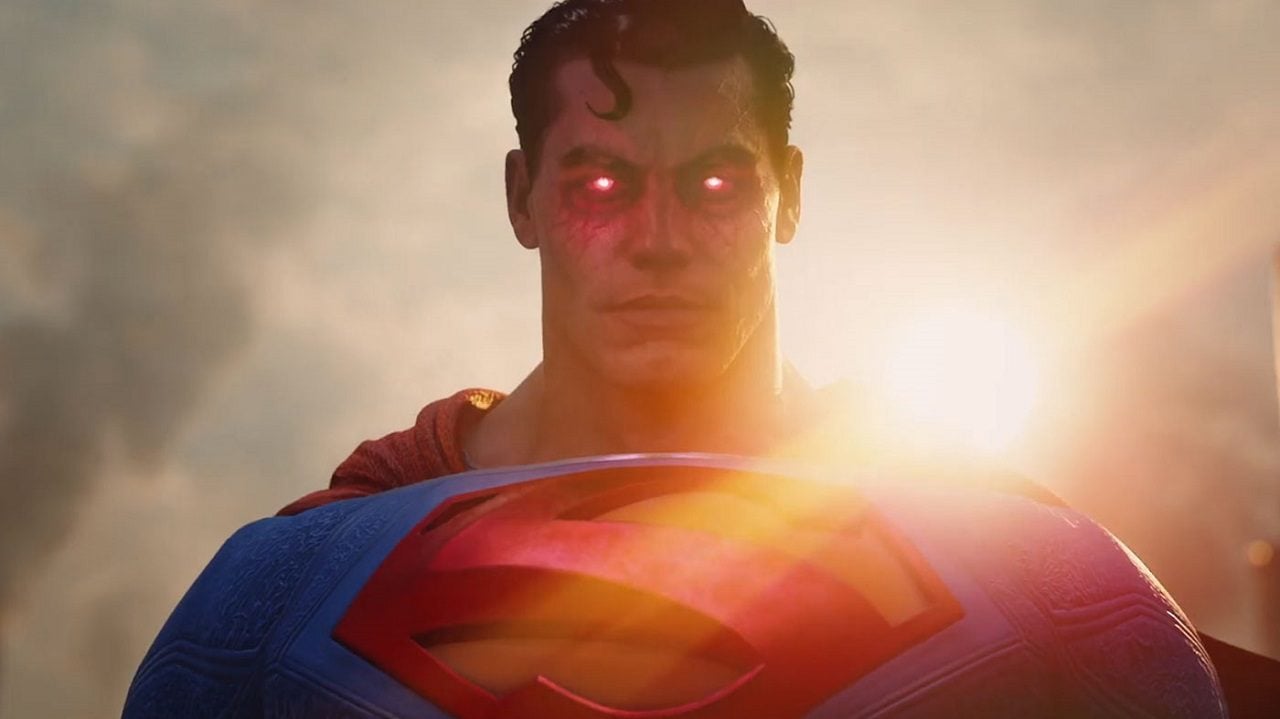 DCEU video games will have a connected movie, TV and animation universe, as confirmed by The Suicide Squad director, James Gunn.

The Marvel Cinematic Universe is huge across movies, TV as well as animation. Yet, the MCU does not extend to video games. Titles such as Marvel’s Spider-Man from Insomniac Games and The Guardians of the Galaxy from Eidos Montreal are their own entities.

James Gunn confirms that the DCEU is more than just movies

However, the DC Extended Universe is looking to have a different approach to the MCU formula. James Gunn, director of Marvel’s Guardians of the Galaxy in the MCU also directs The Suicide Squad for DC.

So, a fan on Twitter asked James Gunn whether more DC entertainment products will continue to be part of the DCEU.

“Yes, most definitely, the DCU will be connected across film and TV (and animation),” replied Gunn.

However, another fan also asked whether the DCEU will also be connected to video game adaptations and Gunn confirmed that they will also co-exist. Which is surely going to be music to the ears of DC fans across the world.

Will Kill the Justice League be the first DCEU game?

Movies, TV and video games will co-exist in future products, but it’s not known when that version of the DCEU will begin. The next major DC video game is Suicide Squad: Kill the Justice League which is developed by Rocksteady Studios.

However, Suicide Squad: Kill the Justice League was recently delayed into 2023. So, it remains to be seen whether this will be the first video game to take part in the new DCEU.

Are you excited about the prospect of the DCEU extending to video games? Be sure to let us know across our social media channels.