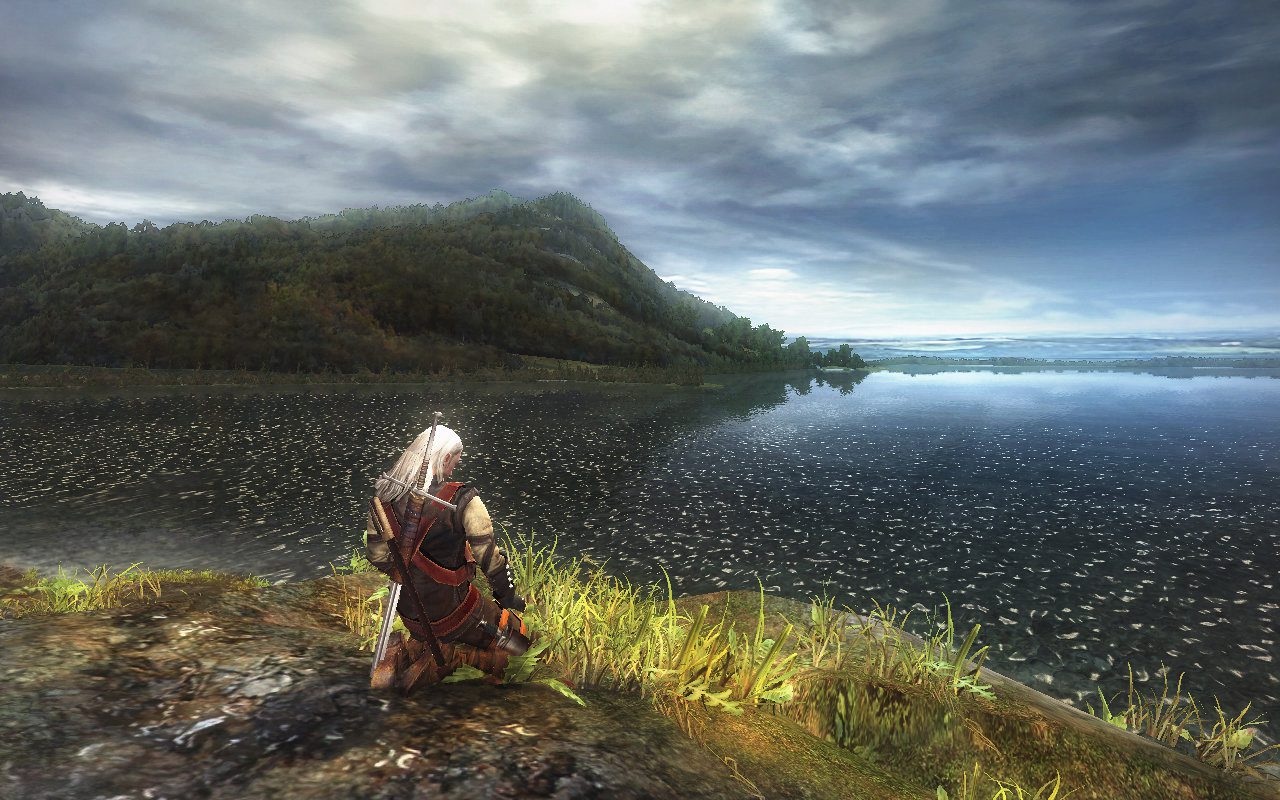 The Witcher remake will be open-world, CD Projekt Red has confirmed. Surprisingly, this wasn’t a thing in the 2007 original.

The news was confirmed in a recent Q3 earnings report by CDPR. Details on The Witcher remake have been vague, but the earnings report has given us a taste of what to expect.

The original wasn’t as popular as its sequels

It’s fair to say that the original Witcher game from 2007 is not as popular as the two games that followed. That certainly remains the case with the immensely popular The Witcher 3: Wild Hunt.

The Witcher 2: Assassins of Kings, which was released in 2011 for PC and Xbox 360, was open-world to an extent. However, the sequel was also broken up into Acts.

Furthermore, due to being broken up into Acts, players were unable to revisit some locations. On the flip side, The Witcher 3 featured a massive open-world map for players to explore.

However, the original game wasn’t open-world, but that looks to change in the upcoming remake. The earnings report stated that the remake will be a: “story-driven, single-player, open-world RPG — a modern reimagining of 2007’s The Witcher.”

The Witcher remake could be something special

Not that we expected anything less, especially with the remake being powered by Unreal Engine 5, but the details from the Q3 earnings report indicate that this remake is going to be far superior to its original offering.

Over the years, The Witcher from 2007 hasn’t aged all that well. In fact, I’d probably say the same for The Witcher 2. What’s more, due to only releasing on PC, not many fans got to play the game that started it all.

So, if this remake is going to be an improved version of Wild Hunt, then we’re going to be in for a treat, and we couldn’t be more excited!

When will The Witcher remake be released?

At this time, a release date for The Witcher remake hasn’t been announced. That being said, its release is likely to be a few years away. Furthermore, it will more than likely be released on PC and new-gen consoles.

In related news, The Witcher 3 next-gen update arrives next month on December 14th, 2022 for PC, PS5 and Xbox Series X|S. What’s more, it will also be free to those that own the game on last-gen platforms.

Are you happy about The Witcher remake being open-world? Let us know across our social media channels.