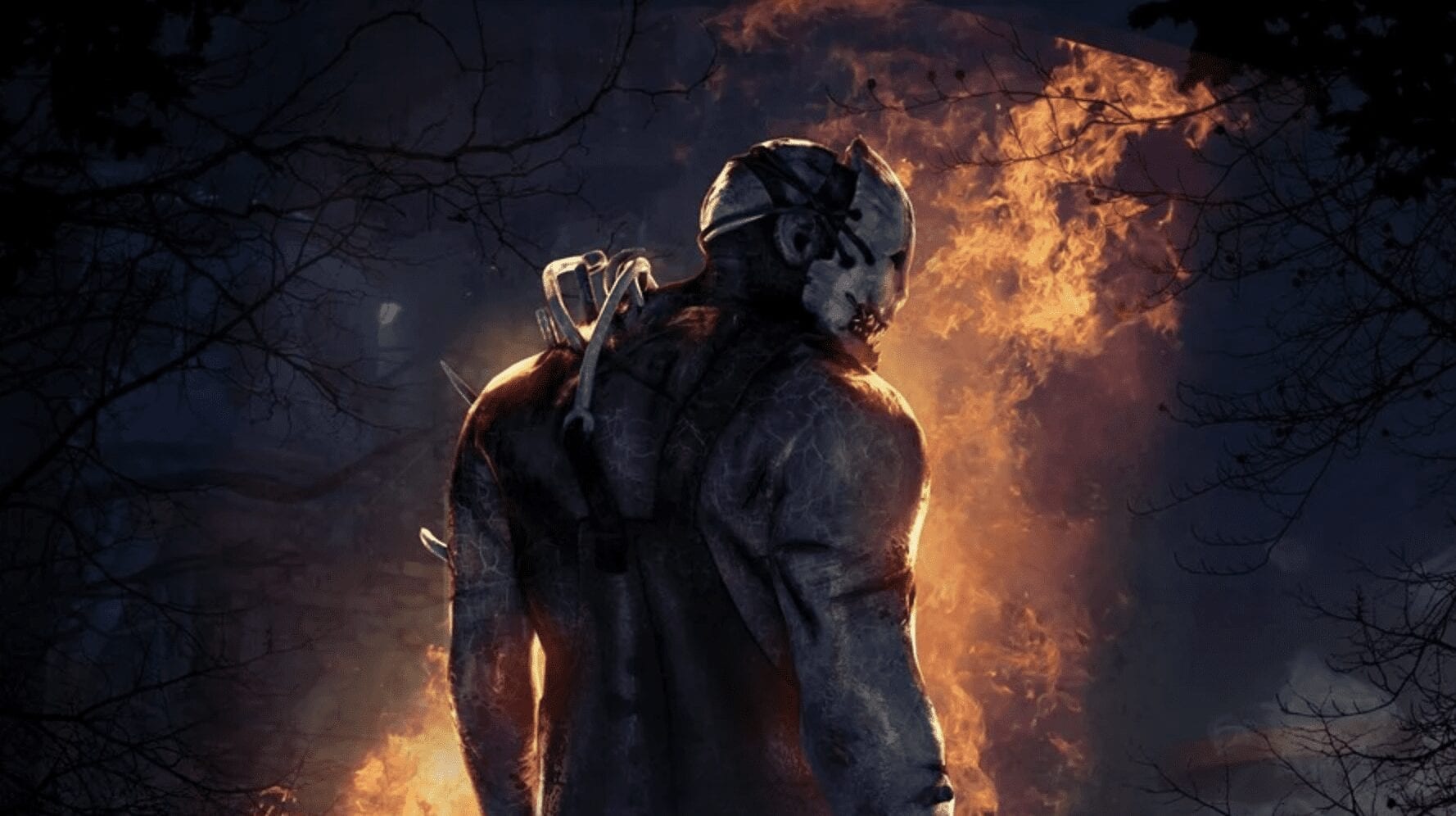 Dead by Daylight players will be treated to a complete graphics overhaul as the game prepares itself to step into the world of next gen consoles.

The announcement also featured the welcome news that those who already own the game, will be able to get it for free on the Xbox Series X and PlayStation 5, while also keeping any previous progress.

In the lead up to its fifth anniversary in 2021, the official website says the game will continue to look and feel better than ever before.

Product Manager Joris Four laid out some of the upcoming plans: “Between now and Fall 2021, we will be introducing a series of free updates to our visuals, graphics, lighting, animations, and more for players on PC, Xbox One, PS4, Nintendo Switch, and Stadia while also building up to a Dead by Daylight experience for the next generation of consoles.”

#DeadbyDaylight is coming to next-gen consoles in Holiday 2020! The game will feature improved graphics over current gen versions and receive regular updates.

Already playing #DBD on console? When you upgrade your console, you'll get the game for free AND keep all your progress.

“Players can anticipate even more environmental elements in the Killing Grounds, resulting in more immersive maps. Dead by Daylight characters will have more realistic modeling and texturing, related to and informed by each character’s lore. Also, we’ll be making improvements to the lighting and VFX for a more engrossing experience. Blood in the moonlight looks a certain way—these details matter!”

Lead Level Artist Stephanie Hellin discussed some of the specifics in this particular update.

“For this first major update, we focused on updating Springwood and Yamaoka Estate. We gave a lot of attention to the lighting to make the experience of roaming these maps more realistic and engrossing. Individual rooms will now be more distinct, with each serving a specific function. This allows players to better orient themselves in a Trial, while also filling the maps with environmental storytelling details for you to discover. On top of that, the team has also made some significant changes to both the visuals and interaction animations of Generators and Chests. “