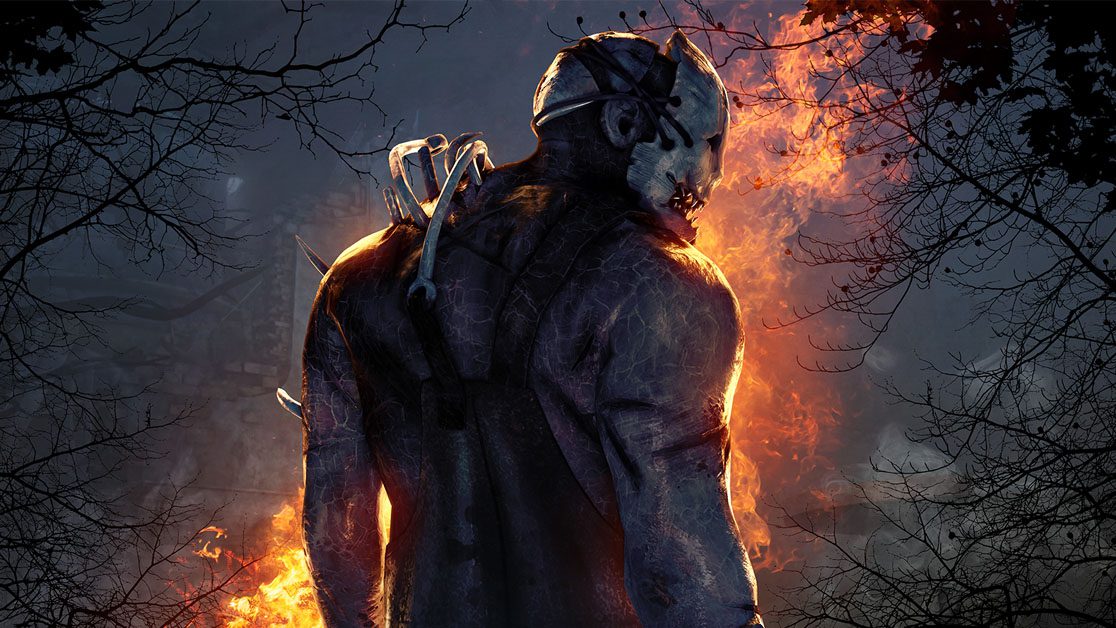 Dead by Daylight is apparently getting some big changes to progression, as Behaviour Interactive aims to shake things up.

Last week, Behaviour Interactive announced some changes coming to Dead by Daylight, which are focused on character progression. The changes were shown off in a brief overview on the developer’s Twitter account. But it also went more in depth on a recent developer update blog post.

Currently players have to reach level 40 on any character to unlock all their teachable perks. And then after that, have to find those perks in the Bloodwebs of every other character.

The post points out that to be able to unlock every new perk on every character by the time the next Chapter releases, players would need to have an average play time of 4.1 hours every day. Now, under the new system, that’s reduced to an average of 1.01 hours each day.

what else is new?

Under the new system, perks are now directly tied to prestige. Once a player prestiges a character for the first time, the Tier 1 versions of their unique perks for all other Killers or Survivors are unlocked. So players never need to open the Bloodweb.

The second and third prestige of a character in turn unlocks the Tier 2 and Tier 3 versions of their perks. As an alternative, higher tier versions of perks can appear randomly in Bloodwebs once a player has unlocked the first Tier.

There’s no need to worry about resets any more either. Once a player prestiges a character, it no longer removes perks, items, add-ons, or offerings. And perk slots remain unlocked after prestiging.

And because prestige is now the main way to progress, it has also been expanded. As the prestige limit is all the way up to 100.

The blog post goes into more detail at some of the finer details on how things have changed. So it’s worth a read for the dedicated fan.

While it doesn’t have a release date yet, Dead by Daylight fans can look forward to the upcoming dating sim, Hooked on You.