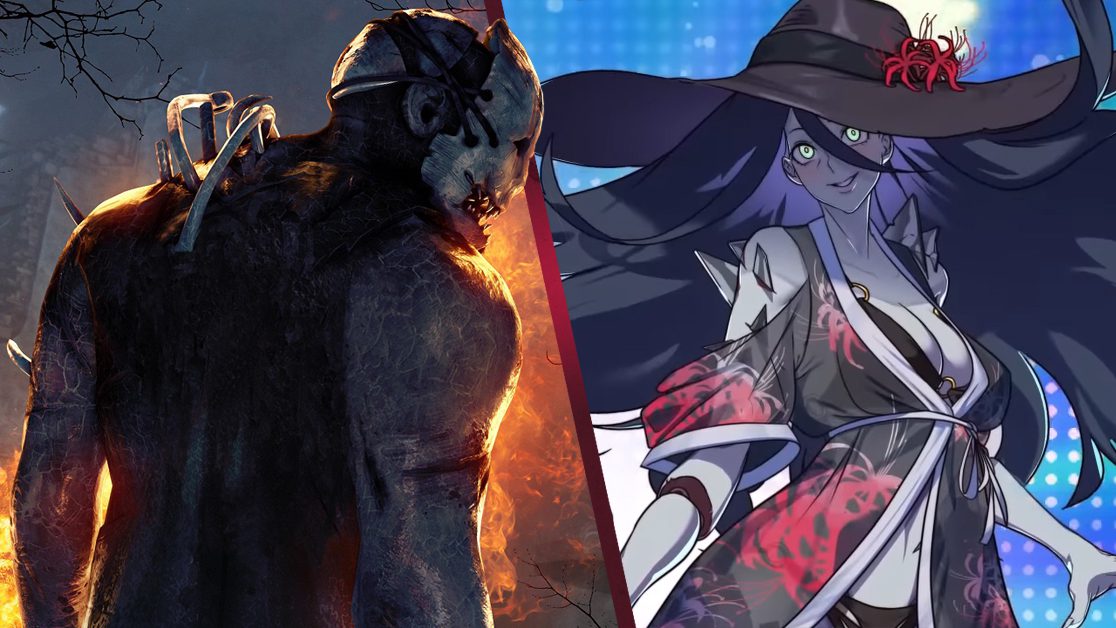 Behaviour Interactive has officially revealed Hooked on You: A Dead by Daylight Dating Sim, and it looks incredible.

We’ve known about Hooked on You since February of this year, as the title was revealed due to a leak. But earlier this week (May 17), Behaviour Interactive officially revealed the dating sim, and judging by the art it’s going to be a lot of fun. While no gameplay was shown off, it was confirmed to be coming to Steam this summer.

The trailer shows off some beach-bod ready versions of classic Dead by Daylight killers, including The Trapper, The Spirit, The Huntress, and The Wraith.

“Welcome to Murderer’s Island,” reads the trailer’s description. “Your companions: four dead-sexy Killers who, underneath their murderous exteriors, just want a little romance.

“Flirt your way into their hearts, uncovering dark twists along the way. Will you find true love, forge friendships… or get hacked to death? Only you can decide.“

Fans of the asymmetrical multiplayer game can head over the official Hooked on You website to sign up for updates. The website also notes that there are multiple unique endings for each killer.

Considering the source material, we can probably pretty safely assume that some killing could happen if things don’t go well.

Recently, Behaviour Interactive also revealed that David King will be Dead by Daylight’s first openly gay character. It’s a great and important move for a game that generally has quite a large LGBTQIA+ following.