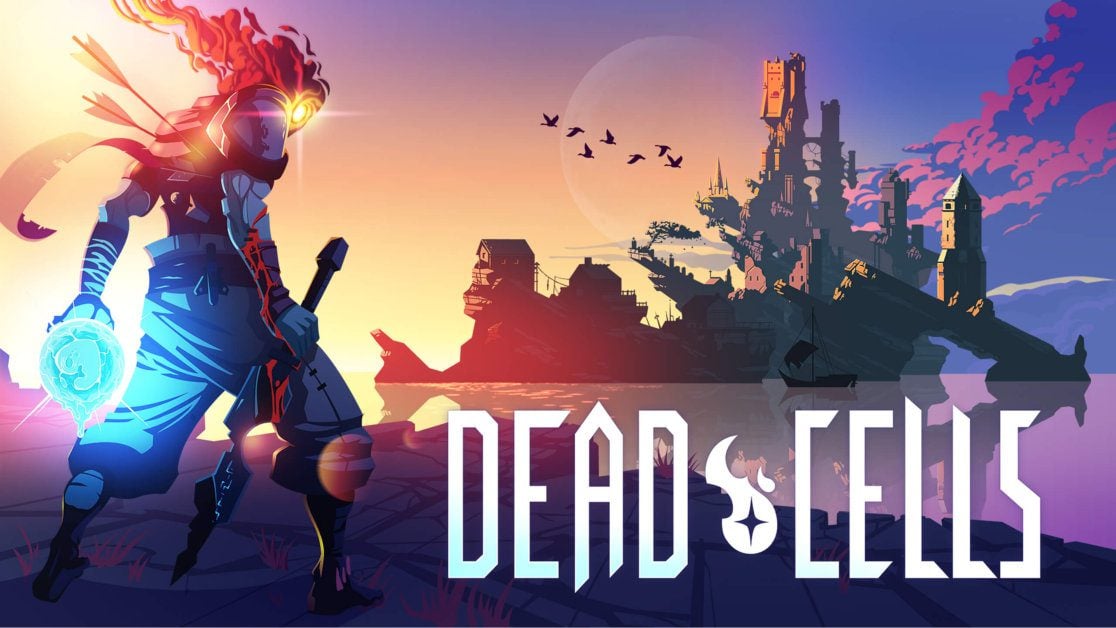 Dead Cells developer Motion Twin says 2023 will be “by far” the game’s biggest year yet. Suggesting the roguelite has plenty more to offer.

Since the critically acclaimed Dead Cells was released four years ago in 2018 it has continued to be one of the most popular games in its genre.

Following the release of its most recent DLC “The Queen and the Sea” fans were worried that development would start winding down. Thankfully, however, that appears not to be the case.

As reported by Gamesradar, Motion Twin has updated its content roadmap leading into next year. Hinting at the content yet to come, this Fall a Boss Rush mode will be introduced into the game. Furthermore, at the very end of this year, the developer promised an additional surprise offering “new stuff to play with.”

However, while details haven’t been revealed at the time of writing, the roadmap claims that 2023 will be the “most exciting year in Dead Cells history”. Exciting!

“We’re taking a little breather from constant alpha/beta/update announcements to kill off the belief that, with the latest DLC ‘The Queen and the Sea’, we are at or near the end of Dead Cells’ lifetime,” reads the update on Steam. “We can see how people ended up thinking this, but reports of our death have been greatly exaggerated.”

Later in the Steam update, it suggests that at the very least a major content could be headed to Dead Cells. I wonder if it will be an expansion or even a sequel?

“What we’re getting at here is that we’re very much in the mid-life of Dead Cells. We’re not sneaking out at night to get drunk on street corners anymore, but we’ve still got plenty of life in us before our knees start to give in, so prepare yourselves for more Dead Cells content.”

Are you excited that there’s still plenty more life in this roguelite indie classic? Let us know across our social media channels.