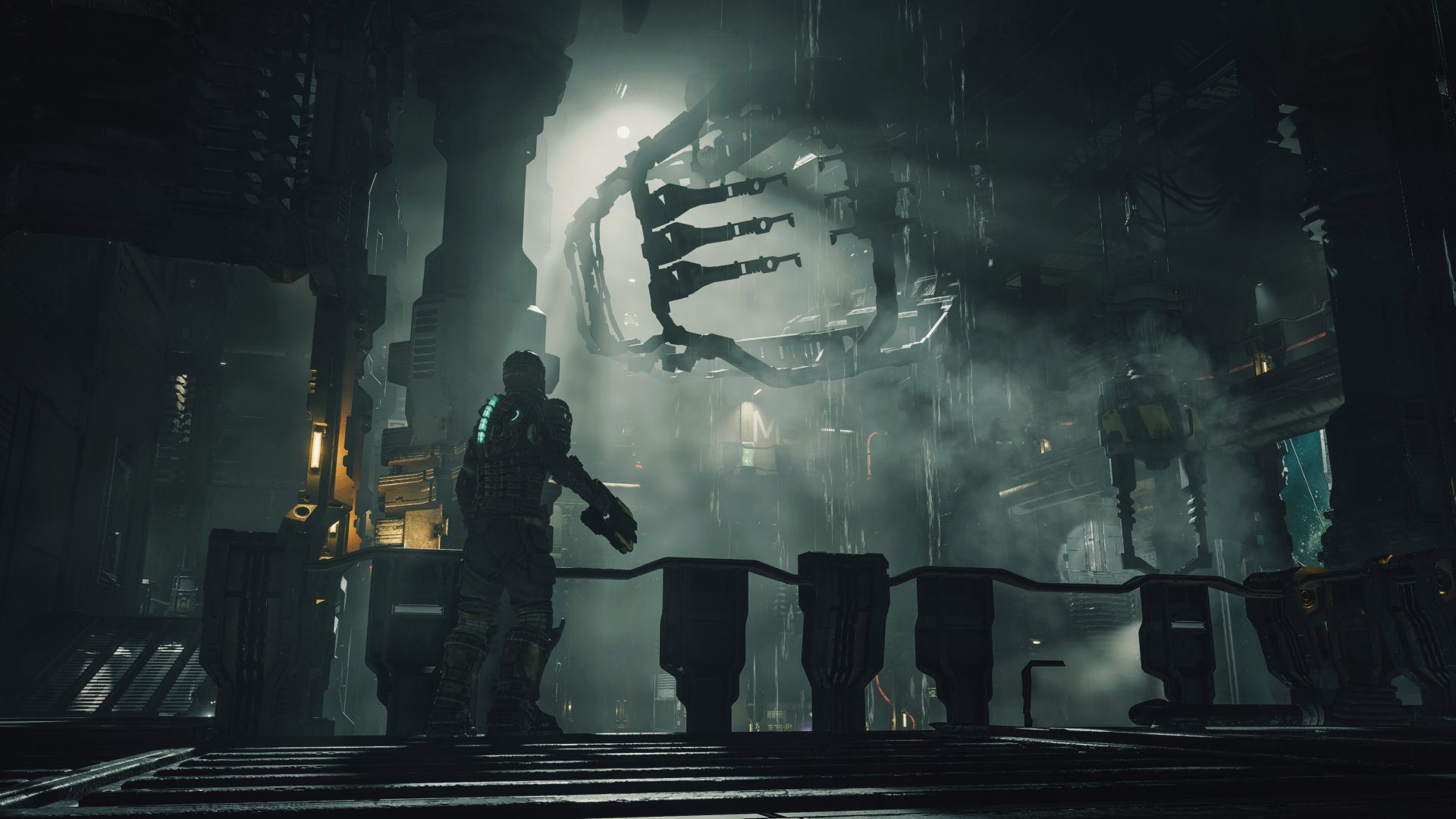 Motive studio held a 30-minute livestream over the weekend, talking about the development road of the Dead Space remake as well as their love for the sci-fi horror series.

It was certainly an insightful livestream; however, it was the eight minutes of glorious gameplay footage that stole the show.

We were treated to the first Dead Space gameplay trailer

Last week we were treated to the first gameplay trailer for the Dead Space remake. However, we now have an extended look at that gloriously gory gameplay reveal.

During the extended gameplay, we saw some of the various reconstructed areas of the USG Ishimura and how they’ve been adapted for the remake.

We also, of course, saw the many improvements that have been made to the game. Such as visuals, level design, User Interface and more.

Additionally, we also saw more of the interconnected USG Ishimura as well as the new “Intensity Director”.

Once you load into the Dead Space remake, there will be no more loading screens. You can explore the USG Ishimura from beginning to end with no interruptions. That is, of course, unless you die.

Now we have even more sci-fi gory goodness!

Whereas the Intensity Director will adjust to Isaac Clarke’s heart rate, as well as the physical and mental state of mind.

This mechanic can have a direct impact on enemy spawns as well as lighting and dust particle effects. Meaning that no two playthroughs should be exactly the same.

The extended gameplay video is presented by the Senior Producer at Motive, Philippe Ducharme.

Furthermore, the producer also talks about how audio will once more play a huge role in the remake.

Anyone that is familiar with the original game, will know of its impeccable audio design.

When is the Dead Space release date?

The Dead Space remake will release for PC, PlayStation 5 and Xbox Series X|S on January 27, 2023.

However, before that arrival, we have The Callisto Protocol. This is a new horror from the creators of the original Dead Space, so you know it’s going to be good.

Are you looking forward to the Dead Space remake as well as The Callisto Protocol? Let us know across our social media channels.