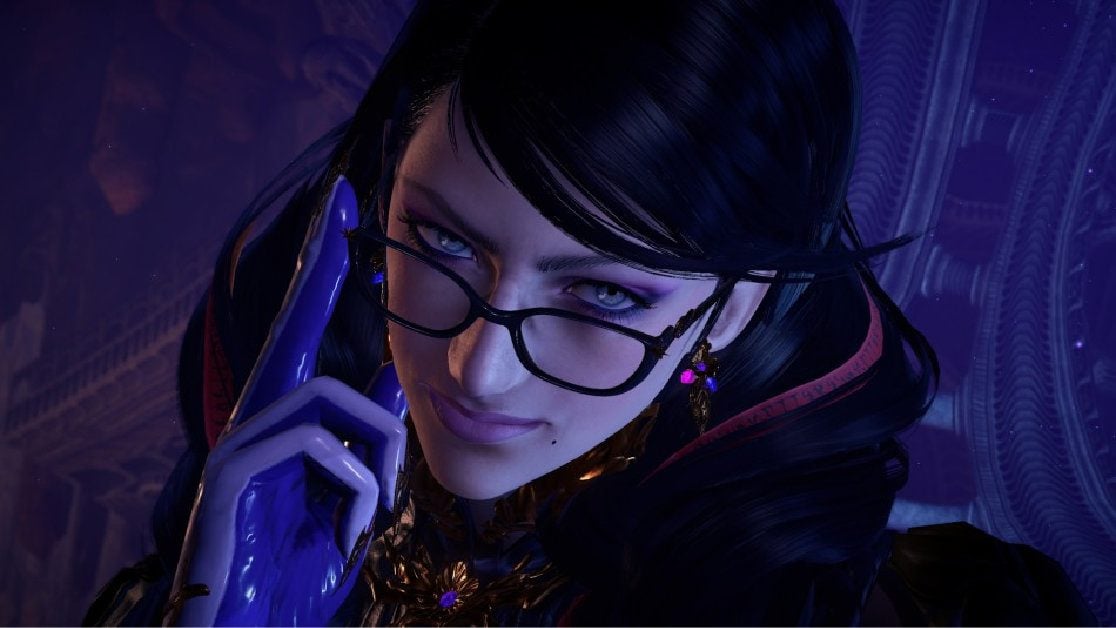 PlatinumGames president Hideki Kamiya’s Twitter account has been restricted, following calls for a Bayonetta boycott by a voice actor.

Over the weekend, the original voice of Bayonetta, Hellena Taylor, posted a series of videos making claims against PlatinumGames of an ‘insulting’ offer to reprise her role as the popular vixen witch in Bayonetta 3.

However, the offer of $4k to voice Bayonetta for the duration of the entire game was rejected.

Furthermore, this rejection led Jennifer Hale, best known for her role as “FemShep” of the Mass Effect series, to be the new voice of Bayonetta.

In total, Taylor posted four videos going into quite some detail speaking of her alleged mistreatment by PlatinumGames.

“I was just asking for a decent dignified living wage, what they did was legal but it was immoral,” said the actor.

Will you boycott PlatinumGames and Bayonetta?

Taylor then pleaded with fans to make their voices heard, stand up for the voice actors they love and boycott Bayonetta 3 by cancelling their pre-orders.

Furthermore, the actor also asked fans to boycott any future Bayonetta spin-offs that might be released.

While PlatinumGames is yet to officially respond, the company’s president, Hideki Kamiya has seemingly responded to the acquisitions made by Taylor.

At this time, we can only speculate as to why Kamiya’s account may have been restricted.

However, here’s what the Twitter help page explains as to why some accounts might be locked for a period of time.

We can’t say for 100% certain that Kamiya was replying to the claims made by Taylor. That being said, the timing, as well as the words written in his tweets are at the very least somewhat suspicious, if not coincidental.

“I warned you…” tweeted Kamiya. “Sad and deplorable about the attitude of untruth. That’s what all I can tell now,” he said in another tweet.

In response to the controversy, Jean Pierre Kellams, a former PlatinumGames producer tweeted: “I’m so incredibly disappointed. The Bayonetta team did not deserve what happened to them today.

“I don’t believe that is the full story. At all. And I hate that all the internet knows how to do is retweet. I love Hellena. I love the team. But what happened today is shameful.” That tweet has since been deleted.

Bayonetta 3 will still release this month

There are always two sides to a story and we’re sure this particular controversy is far from over. We’ll be sure to update you as soon as we hear of any new developments.

Bayonetta 3 releases this month for Nintendo Switch on October 28 2022.