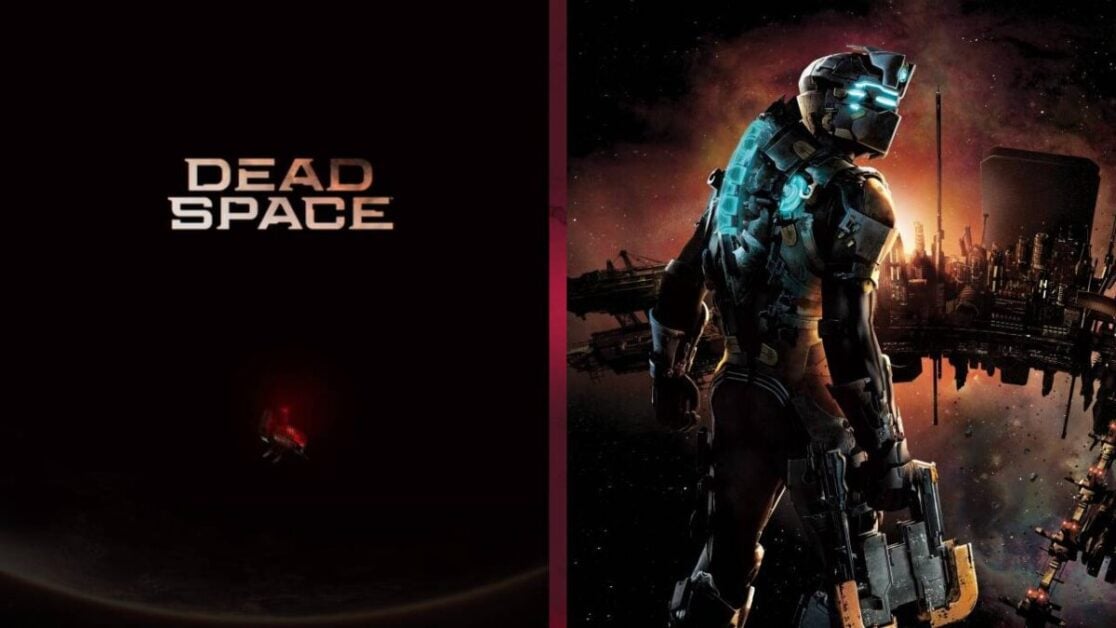 Motive’s upcoming Dead Space remake is sure to be a fresh start for the horror series. However, according to its developers, the game’s overhaul involves removing and reworking various elements of the original experience. Let’s take a look at what’s Motive aims to change!

In a recent EA blog, the remake’s art director, Mike Yazijian, stated that while the original remains an inspiration, changes will be made to modernise Dead Space:

“The main source of inspiration,” Mike says, “is the original vision for Dead Space. We make sure we’re following the story, the art direction, everything, out of respect for the original game. We are taking the opportunity to also do away with some things that don’t work, and make sure the game stays relevant to modern audiences — but even that has to be done surgically.”

While this statement will likely make long-term players of the series nervous, Dead Space’s creative director, Roman Campos-Oriola, also clarified that the team at Motive actually comprises of fans:

Why is Motive changing Dead Space?

Now, in the grand scheme of things, the original Dead Space isn’t that old. Therefore, you’d be forgiven for thinking it doesn’t need a remake in the first place. However, perhaps Motive is looking at the bigger picture when it comes to the franchise’s future. While Dead Space’s mechanics still hold up, they could eventually age in a similar fashion to that of retro titles. Sure, the PS3 and Xbox 360 aren’t quite antiquated enough yet to be referred to as retro. However, that’s easy to say when the consoles were relevant during your lifetime. Don’t look at me like that, we both know it’s true!

Here’s hoping Motive manages to strike a careful balance while remaking Dead Space. Remaking and remastering games is a tricky business at the best of times. However, if Motive wishes to succeed, it will need to justify the new Dead Space’s existence whilst striking fear into the hearts of a new generation of players.

How do you feel about Motive’s plans for the Dead Space remake? Let us know on our social media channels!