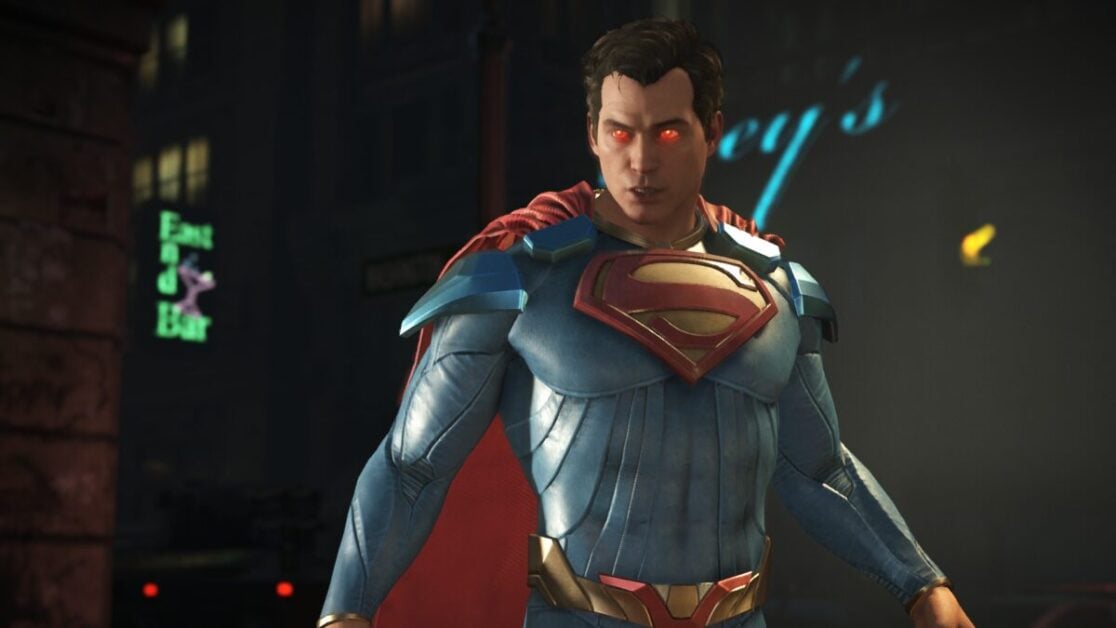 A recent rumour has suggested that NetherRealm Studios is prioritising Mortal Kombat 12 before the release of Injustice 3.

The rumour is courtesy of industry insider Jeff Grubb, who believes that NetherRealm Studios is prioritising the Mortal Kombat series over Injustice. The reason being is due to the uncertainty of the parent company, Warner Bros. Games.

As reported by VGC, Grubb made the claims during a recent episode of the Giant Bomb series, GrubbSnax Selects.

“At the same time, you don’t have to use any of these Batman or Superman characters that might be tied up in licensing if you try to get rid of NetherRealm or sell it to whoever.”

Could MK12 release before Injustice 3?

In recent years, releases of Mortal Kombat and Injustice have alternated, each taking a turn. So, this would be the first time in years that a Mortal Kombat game has been released back-to-back.

That said, the news may also be disappointing for fans of Injustice, as the video game series has one of the best story campaigns in the fighting game genre. Though to be fair, so does Mortal Kombat.

Would you be disappointed if Mortal Kombat 12 was released before Injustice 3? Let us know across our social media channels.