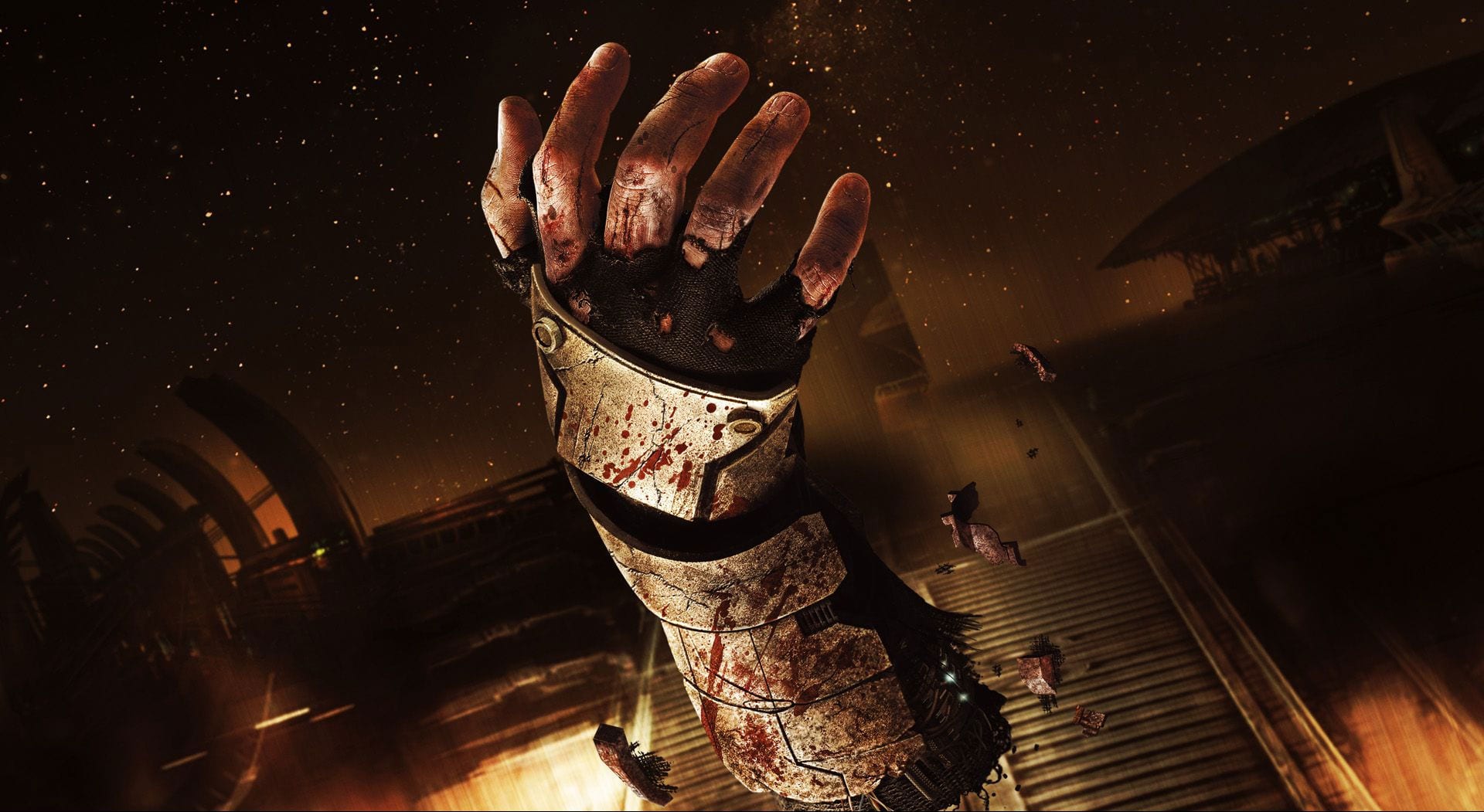 During a recent conversation with IGN, Motive’s Roman Campos-Oriola revealed that the Dead Space remake will be a seamless experience, thanks to the power of next-gen SSD technology:

The creative director also claimed that Dead Space isn’t a “60-100 hour” game and that ideally, players won’t want to put the controller down, even to go to the bathroom. Although, let’s face it, depending on how scary Motive’s take on Dead Space is, you might not have time to move from your sofa!

Of course, just like many other games, the original Dead Space features load screens between levels. While these brief cutaways aren’t intrusive, especially since they only occur when riding a train to a new area, they do bring a typical gameplay session to a natural halt.

Basically, if Motive’s version of Dead Space is seamless from “start to finish”, it could mean longer play sessions. Whether or not that actually translates to a more immersive experience remains to be seen. Although, having to endure the horrors of the USG Ishimura with no gameplay breaks could be a harrowing experience.

Hopefully, Motive will reveal more about how Dead Space and its seamless gameplay as development progresses. Who knows, perhaps Issac’s downtime onboard the Ishimura train system will be less peaceful this time around!

How do you feel about Dead Space and its lack of load screens? Let us know on our social media channels!

Don’t forget you can find great games and more on the GameByte Shop! Our store is stocked up with the latest games, merch and accessories In fact, we might even have a new-gen console or two! Sign up to our newsletter to be notified of our console drops, deals and more. Please note the GameByte Shop is available for UK customers only.