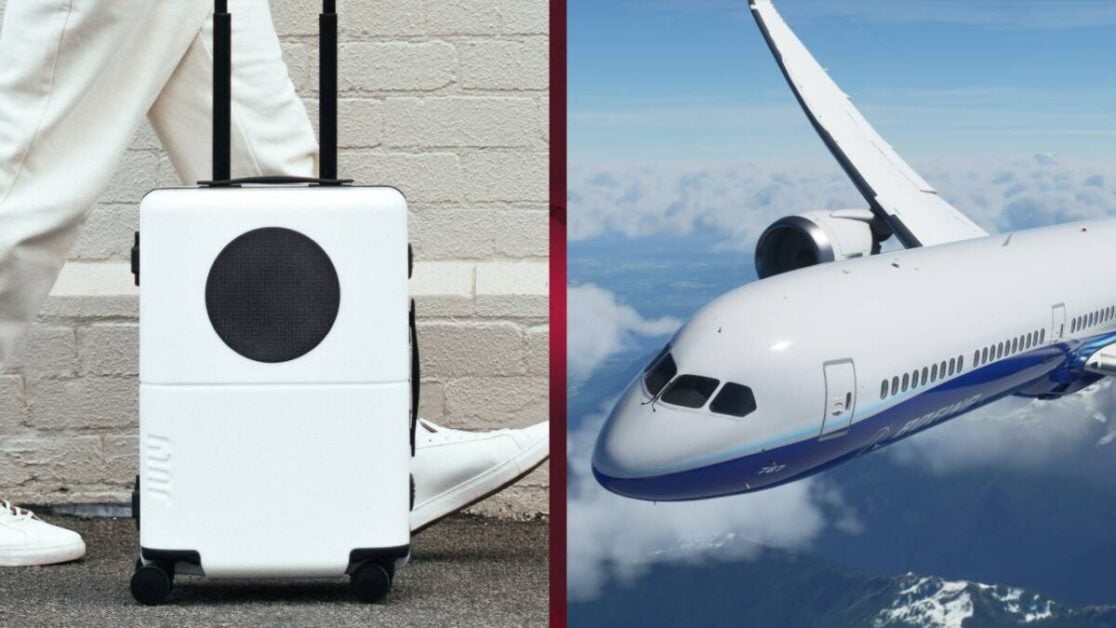 When it comes to marketing, Microsoft loves making fun of its console designs. However, against all odds, the company has managed to go above and beyond its Xbox Series X Fridge gag by creating a Series S inspired suitcase [via VGC].

Developed by Xbox Australia & New Zealand and luggage company July, the Xbox Series S Suitcase is exactly what it says on the tin. However, while the product looks like a Series S on wheels, it’s actually a portable gaming station equipped with a screen and console inserts. Talk about travelling in style!

Like the Xbox Series X Fridge launch, the Series S suitcase was initially sent to various influencers to promote Microsoft Flight Simulator. Thankfully, Microsoft is also holding a competition via its official Twitter account. Therefore, players are also in with a chance of owning this unique piece of luggage.

Hopefully, the Series S suitcase will be available to the general public. While the Series X fridge was essentially an elaborate marketing ploy, this novelty suitcase could actually be useful for travel. That being said, Series S owners could also invest in the upcoming xScreen, which could also fit snugly inside a piece of luggage. Although you’ll have to get creative if you want to make it look like a comically large Series S. Personally, I’d recommend using a black Sharpie and a bowl from the kitchen.

Are you holding out for this Series S suitcase? Perhaps you’d rather invest in an xScreen? Let us know your thoughts on our social media channels!