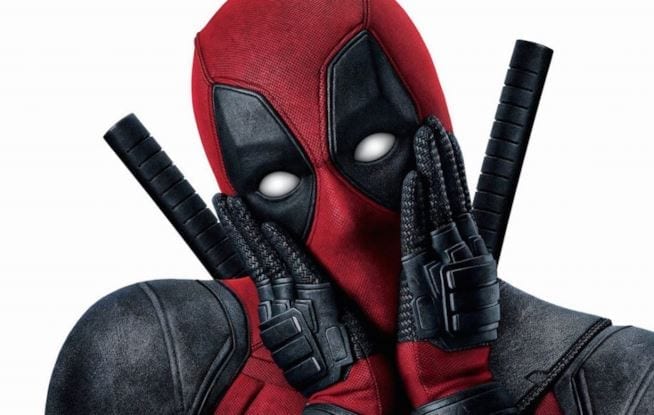 Get your ‘F’s out because it looks like everyone’s favourite Merc-with-a-mouth is probably about to get a whole lot more family friendly.

Thanks to the MCU’s much-less crude space in the cinematic world, and thanks to its close associations with the Disney brand it seems that a compromise will more than likely be on the cards if Deadpool is to enter the MCU.

If that’s the (sad) case, we can probably expect to see a much more mild-mannered Deadpool in the future.

The director of Deadpool 2, David Leitch, has spoken about how Deadpool’s character is going to work in the Marvel Cinematic Universe, which doesn’t really have too much space for Deadpool’s definitely NSFW antics.

It’s not too much of a pressing problem right now though, as Deadpool’s name is (sadly) missing from the recently-revealed Phase Four line-up for the MCU.

When it’s time though, there’s going to have to be a lot of behind-the-scenes discussions to make it all work according to Leitch.

“There’s a lot of mystery still surrounding what they want to do with Deadpool in [Disney’s] Marvel world but I think, from discussions that I’ve heard, it’s all positive,

“I think that they’re just trying to figure a way in as Deadpool’s hard.”

Thanks to SDCC we finally know what’s coming in the next phase of the MCU.

The next batch of movies has a colossal task of living up to what has come before, but the studio has never given us a reason to doubt that they can pull it off. Check out our full list of announcements here.