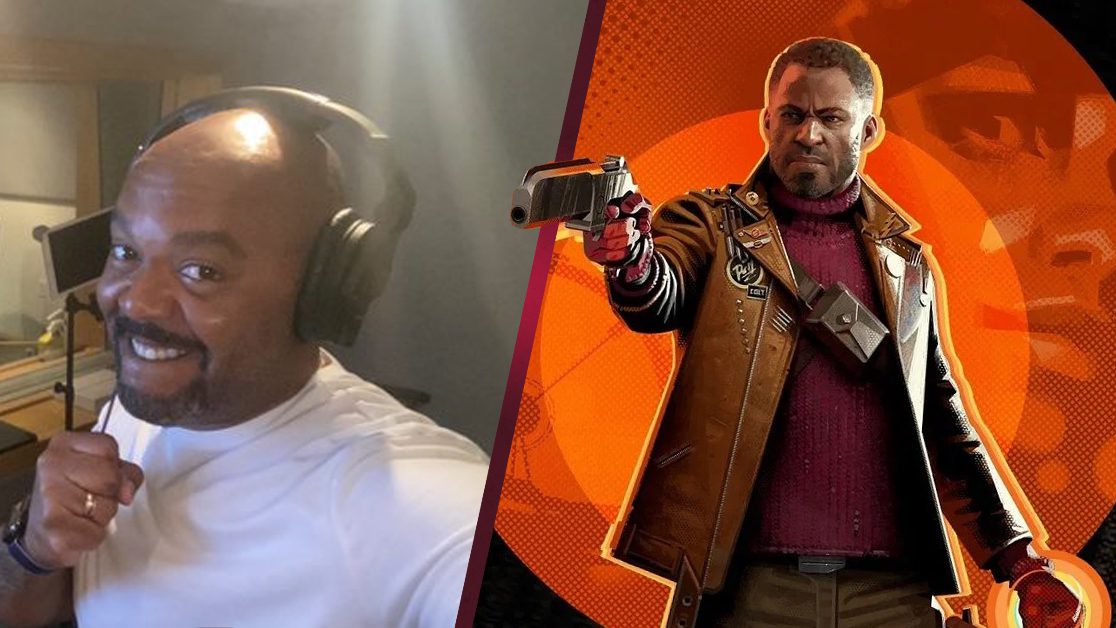 When Deathloop launched last year, it was pretty much met with widespread critical acclaim. Our own review gave the game full marks with a 10/10, even going so far as to boldly claim it as game of the year before the year was up.

So of course a Deathloop sequel would make plenty of sense, though nothing is confirmed right now.

IS A SEQUEL COMING?

But yesterday (May 17), Colt’s voice actor Jason E. Kelley tweeted out something interesting.

The tweet shows him in a recording booth with the very excited caption “Oooooooooo! Cannot wait to share what this one is.” There were some typical hashtags like #voiceacting and #games. Interestingly though, one of the hashtags was #deathloop.

When asked by user on Twitter if this was pointing towards some Deathloop DLC, Kelley denied it. “Nooope. New title. That’s all I can say… NDA,” responded Kelley, NDA standing for nondisclosure agreement. Which obviously makes sense, because whatever it’s for obviously doesn’t want to be spoiled.

It’s important to note that this could easily be for a different game rather than a Deathloop sequel. After all, actors can’t just rely on the same role all the time. But including “#Deathloop” does seem to hint at some kind of new adventure for Colt.

Whatever this game ends up being, it’s sure to at least have a good performance if Kelley is involved. But we’ll have to wait and see what it is for a little while longer. Especially with all the delays that games have recently been getting.