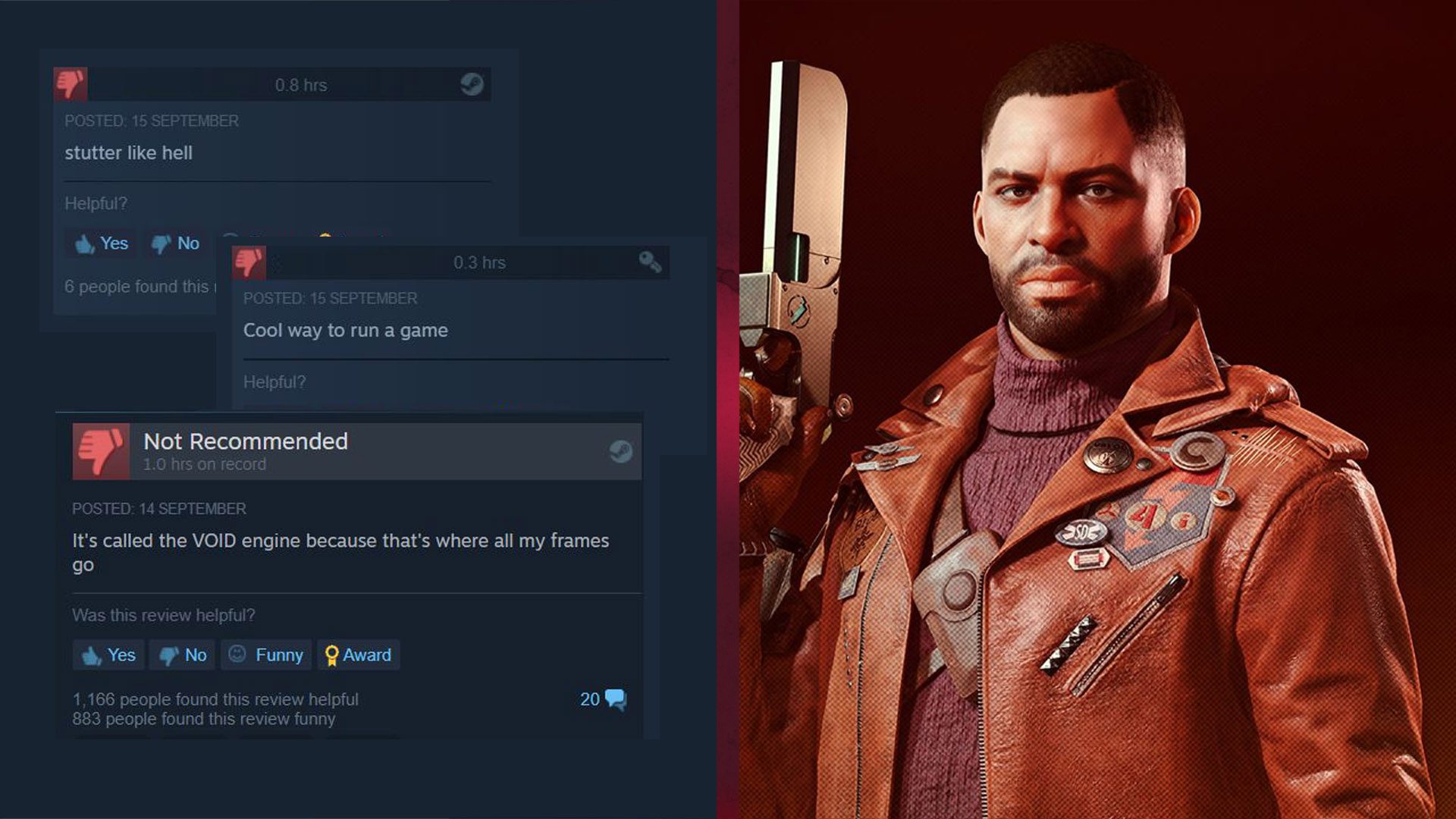 Deathloop’s Steam page is receiving negative reviews about the performance of the game – and the finger is being pointed at the anti-piracy software included in the game. While the critics’ reviews of the game have been positive so far (including our own review), the first players of the game are expressing frustration on Steam. Deathloop is now getting review bombed on PC.

Why do so many negative Deathloop reviews mention Denuvo?

The problem might be the inclusion of Denuvo – an anti-piracy software. Developers can choose to include digital rights management (DRM) software to protect their game against attempts to pirate them. The only problem? The software takes a huge amount of processing power to run at the same time as the game. This can cause performance issues.

Denuvo is keen to claim that this isn’t the case. It says on their website: “Anti-Tamper has no perceptible effect on game performance nor is Anti-Tamper to blame for any game crashes of genuine executables.” Gamers are sceptical, however.

Check out this review of Deathloop from Steam, which explains the problem succinctly:

“Since publishers insist on pushing the envelope with anti-piracy at the cost of your customer’s value for money… this review will only list the negative as a warning:

The game stutters. It does so because your computer is not strong enough to run both the game and the anti piracy at the same time”

However, there has also been very little evidence in the past to suggest Denuvo causes major issues like this every time. It seems to be more of a case of games that implement it badly tend to have the worst effect. Deathloop’s performance issues may also be linked to the fact that Arkane’s Void Engine has caused problems in the past. Dishonored 2’s PC launch was infamously pretty awful.

GameByte didn’t encounter any problems like this while testing the game pre-launch. However, since all PCs are made up of different components, you can never be too sure whether or not something will run well on your hardware.

Some users have suggested potential fixes by playing around with the video quality settings on either the game itself or your platform. If you’ve found a temporary work around, let us know via our social media channels!