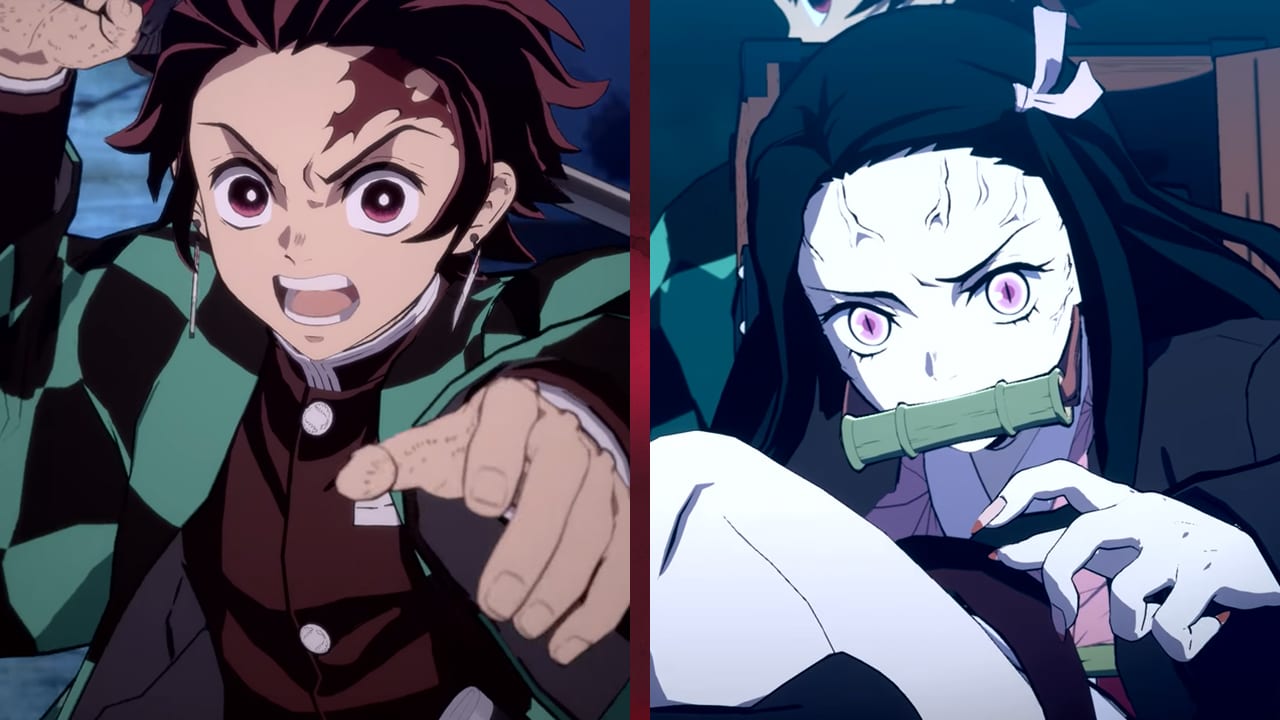 Demon Slayer – Kimetsu no Yaiba – The Hinokami Chronicles has been confirmed for a western release and it’s arriving this year.

As reported by IGN, the Demon Slayer video game loosely follows the events of its anime and movie counterparts. Demon Slayer follows the tale of Tanjiro, who is on a quest to avenge his parents and to save his sister who has been turned into a demon.

The most successful box office anime of all time!

The video game adaptation of Demon Slayer will feature both the Japanese voice cast who will be reprising their roles, as well as the English voice cast.

Developed by CyberConnect2, this adaptation will feature a single-player campaign, as well as local and online multiplayer.

CyberConnect2 has previously worked on the likes of Dragon Ball Z: Kakarot, so you know that this game is in good hands.

Demon Slayer The Hinokami Chronicles will release on October 15th for PC, PS4, PS5, Xbox One, and Xbox Series X|S.

Are you looking forward to this anime adaptation? Let us know across our social media channels.