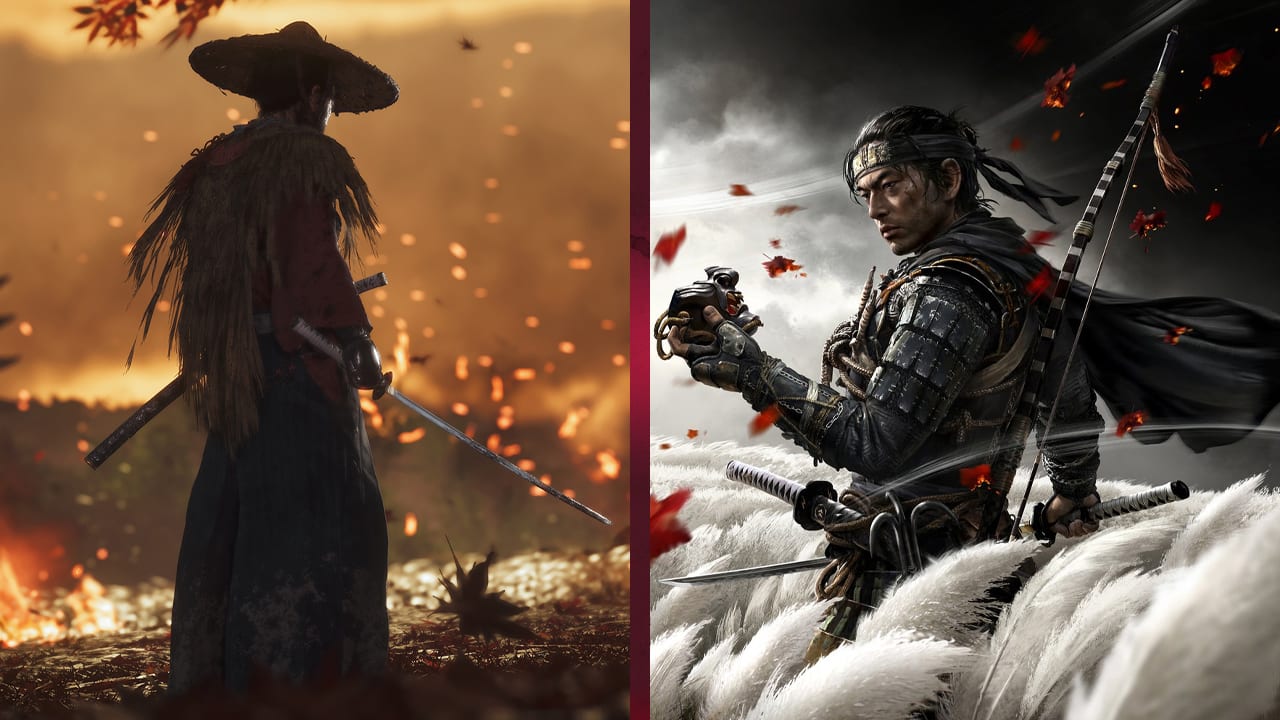 The 2020 action-adventure Ghost of Tsushima is getting an “expandalone” like sequel, according to Xboxera cofounder Nick “Shpeshal Nick” Baker.

Dubbed Ghost of Ikishima, Baker described the upcoming semi-sequel as an “expandalone” game, while also stating that it’s scheduled to release this year:

“Ghosts of Ikishima. An Expandalone type game. Aiming for 2021. Not sure how so many seemed to find out so quick.“

The renowned leaker also claims that the new game will be roughly the same size as Spider-man: Miles Morales. Of course, it didn’t take long for fans to pick up on the new plural associated with the “Ghost” part of the Sony exclusive. However, Baker was quick to point out that the “Ghosts of Ikishima” was simply a typo. Therefore, it’s safe to assume that the game is actually called “Ghost of Ikishima”. The question is, what actually is it?

What is Ghost of Ikishima?

Well, according to Okami13_ on Twitter, “Iki Island, (Iki-no-Shima), is an archipelago in the Tsushima Strait, which is administered as the city of Iki in Nagasaki Prefecture, Japan.” While modern-day Ikishima cites dolphins, hot springs and beaches as tourist attractions, the island is also rich with history, just like Tsushima.

It’s worth mentioning that while Baker has been a reliable source in the past, the insider’s Ghost of Tsushima claims are unverified. Therefore, you should probably take any news of the sequel with a grain of salt for now. That being said, Ghost of Ikishima’s existence does make a lot of sense. An expansion to the Sucker Punch epic could help bring the franchise to the PS5. The games could also reinforce the current PlayStation exclusive line-up, which is facing stiff competition from Microsoft.

While it’s unclear whether Ghost of Ikishima is actually real, the team behind the series are definitely up to something. Over the past year, Sucker Punch has listed various Ghost of Tsushima related jobs, which indicates it’s far from done with the series. Recently, various rumours also suggested that the original Ghost of Tsushima game could be headed to PC. However, if Ghost of Ikishima is both real and PS5 exclusive, it could indicate that Sony’s PC plans have changed.

Hopefully, Sony will clarify its Ghost of Tsushima intentions soon. While Sony was noticeably absent from this years E3, these latest game rumours could mean a State of Play event is just around the corner.

Are you excited for more Ghost of Tsushima? Let us know on our social media channels!