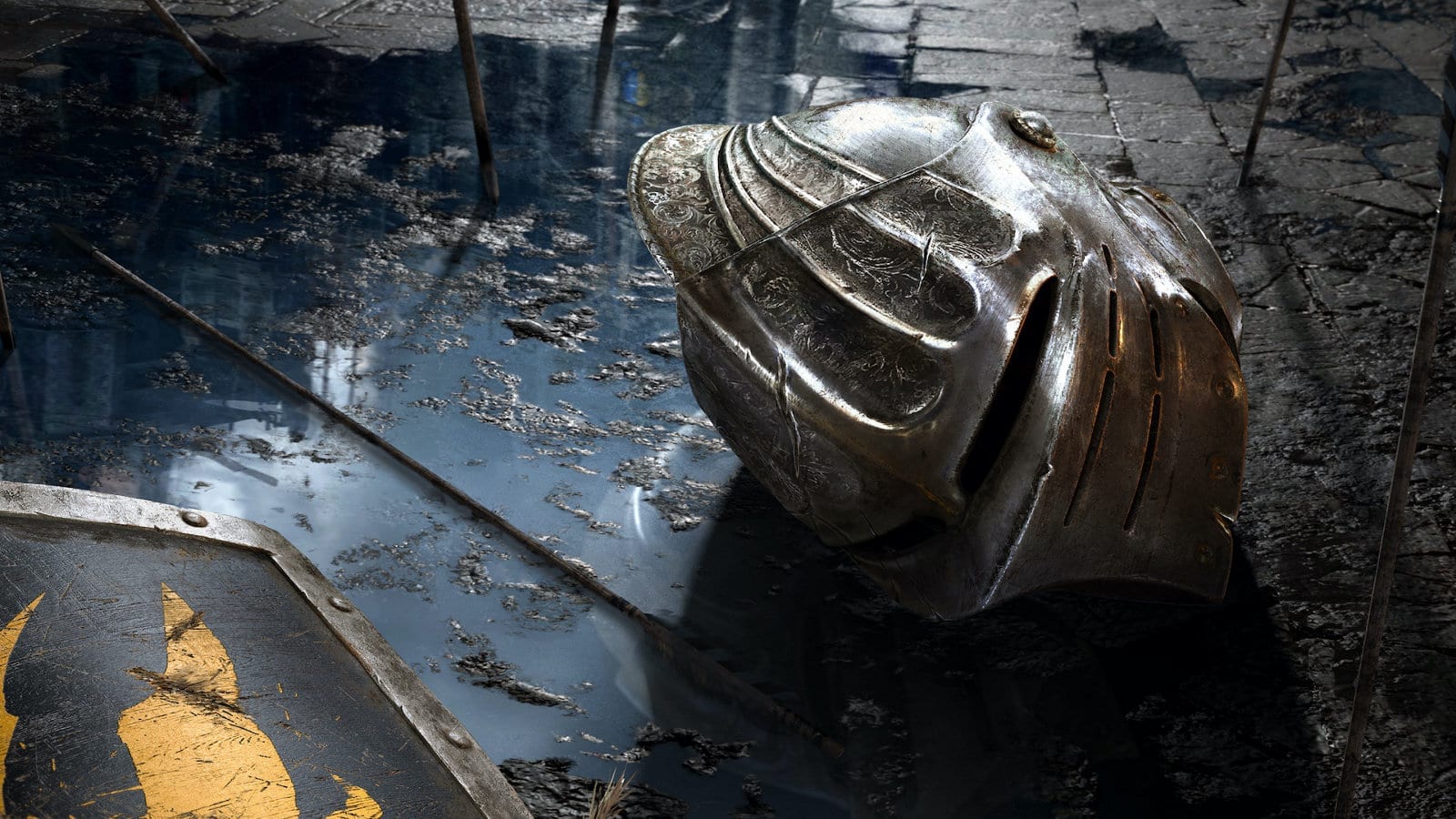 A full remake of the 2009 classic, the title is a Day One purchase for lots of gamers. However, the newly-announced Digital Deluxe Edition of the game has caused outrage across social media.

A number of editions of Demon’s Souls have been revealed, but only one is causing concern for some players: the Digital Deluxe Edition.

Demon’s Souls Digital Deluxe Edition, as confirmed by PlayStation, will retail for an RRP of $89.99 USD/£89.99 GBP, and will include the following:

In case you missed it, that’s a whopping $30 USD more for 13 in-game items and the soundtrack. As you can imagine, gamers absolutely aren’t pleased with the price difference – and what you’re getting for your money.

Responding to the news on Twitter, one user criticised: “All of these are obtainable in game you just get them from the start with the digital deluxe version. Kinda dumb/pointless imo not really worth the extra money.”

Another complained:”These aren’t bonuses, that’s how they try and sell it to you. These are things already made and in the game but they cut out and ‘bundle’ them with a deluxe edition to quite simply make more money.”

A third accused the special edition game of being a cash-grab, stating: “A faithful Demons Souls remake wouldn’t give you the option of a load of digital deluxe bonus items.”

Despite the controversy, many people are still happy to part with their cash for the upcoming Digital Deluxe Edition.

If you want to nab yourself all the goodies from Day One, you can find out more about the Demon’s Souls Deluxe Edition – and the other variants – via PlayStation.