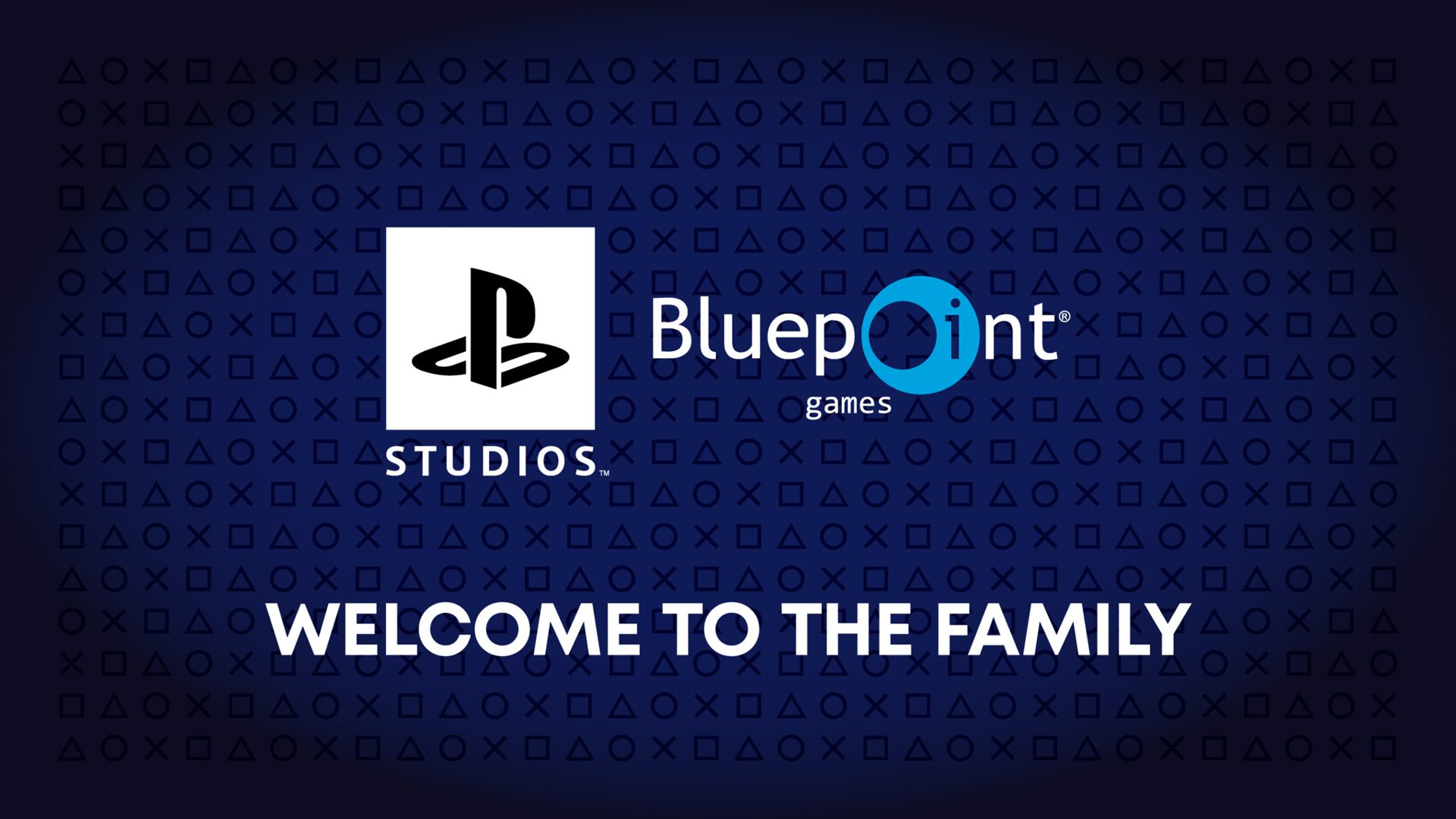 You probably know Bluepoint Games as the developer that makes incredible remakes of classic games. The team worked on the excellent Shadow of the Colossus remake for the PS4. Most recently, it released the stunning remake of From Software’s Demon’s Souls as a PS5 launch exclusive.

While the studio has worked closely with PlayStation in the past, it always operated as a third party. Now, Sony is bringing the team under its wing officially, making it part of the PlayStation Studios first party line-up.

Hermen Hulst, Head of PlayStation Studios, made the announcement in a short video. ‘”As you probably know, we [have] a commitment to quality here at PlayStation,’ he says. ‘And that is why I’m so proud to introduce a new member of the PlayStation Studios family.‘

What does this mean for bluepoint?

The Bluepoint Games becoming a first party development studio for Sony, that likely means we can expect all of its games to release exclusively on PlayStation from here on out. Marco Thrush, the President of Bluepoint Games, had this to say about the announcement: ‘We’ve been partners with PlayStation for many years…. Today, we’re thrilled to announce that Bluepoint Games will officially be joining PlayStation Studios.

‘We believe this will empower Bluepoint to create even more incredible, impactful games for PlayStation gamers‘

Sadly, the studio doesn’t have anything to share on what its next project is just yet. While the studio is known for it’s faithful remakes of older titles, the team explains to IGN that it is looking to make something original this time around.

‘While we don’t have any game announcements to share today, we all wanted to thank the fans for their passion and support over the years’ Thrush continues. ‘We hope to have more to share in the months ahead.‘

From the way Thrush speaks, it doesn’t like we’ll have too much longer to wait for a glimpse of the teams upcoming project. Are you looking to see what Bluepoint has been cooking up? Let us know across our social channels.