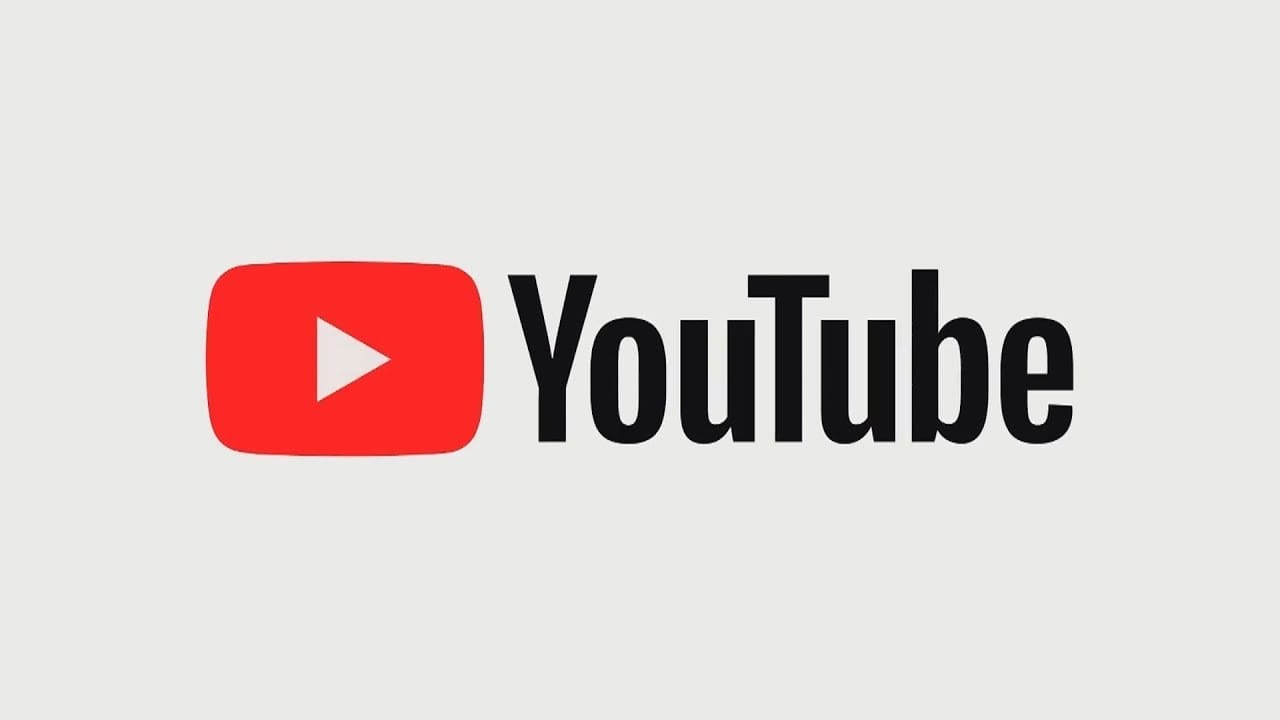 A classic internet video which elevated itself to meme status was briefly taken down by YouTube. But it looks like it’s back!

The video in question is the ‘I Can’t Believe You’ve Done This’ short clip, which was originally uploaded by Paul Weedon to YouTube in 2007. YouTube apparently deemed the video as being in violation of its policy on “ “violent or graphic content” (who knew YouTube actually enforced policies?).

Weedon, the creator of the video, lodged an appeal. However, when it was rejected he took to Twitter to vent about the situation. He noted that the video had been up for 14 years without issue:

It does seem that YouTube has begun to crack down on content in violation of its policies recently. Just yesterday it announced it would be tackling vaccine misinformation, removing a number of high profile accounts. This could be due to the increased scrutiny on social media companies in light of the pandemic, the Capitol Hill insurgency and the racism following England’s Euros defeat.

When Weedon posted about the removal of his content, however, there was outrage online at the deletion of a clearly humorous and beloved meme.

In light of the backlash, YouTube Tweeted a response and reversed the decision:

As reported by The Verge, Weedon is exploring the possibility of creating a documentary about the meme. The video’s removal would have put a severe dent in this plan. However, YouTube’s hasty backpedalling will now make another fun chapter in the life of the video. Weedon was quoted by the Verge as saying:

“It says a lot about where YouTube is going. On Twitter, people seem to be saying the same thing: that this is a video that represents what YouTube used to be, and they’ve torched it.”

Many YouTube commentary channels have noted the shift on the platform. YouTube’s gone from short and ‘authentic’ content (such as the ‘I Can’t Believe You’ve Done This video or daily vlogs) to longer and more highly-produced videos. YouTube’s algorithm prioritises lengthy videos, rewarding them in terms of monetisation and views.

While critical of this move, Weedon is clearly thinking about tapping into the trend with his upcoming documentary. Unless this is yet another meme!?

Anyway, for now we can at least sit back and enjoy the original meme once again in all its glory:

What do you think about YouTube taking down (and bringing back) this classic internet meme? Let us know via our social media channels!