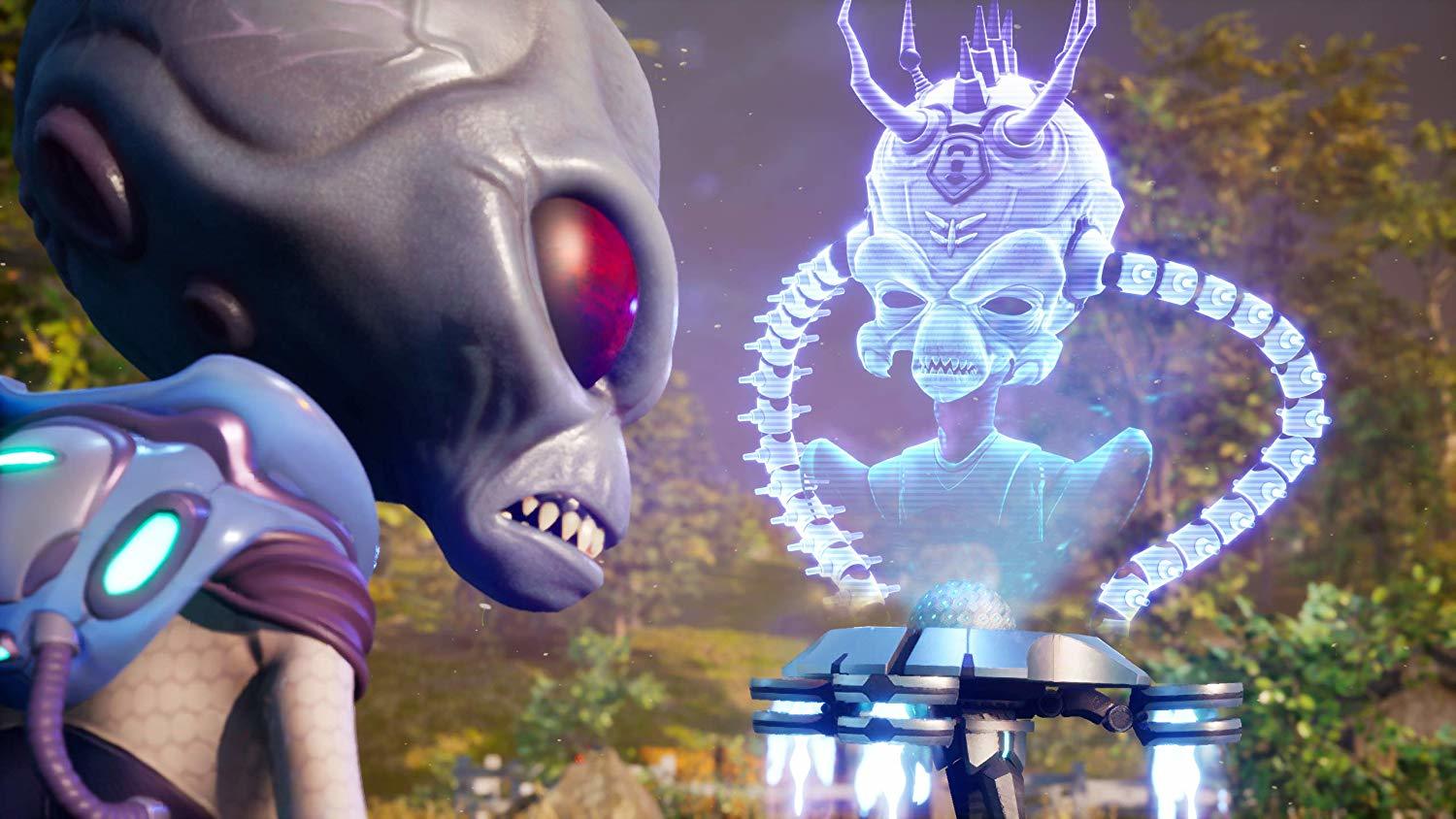 Destroy All Humans! is officially coming back, and it sounds like it’s going to be the nostalgia-fuelled space adventure we’ve all been sorely missing since childhood.

Unveiling the news during the road to E3 2019, THQ Nordic has promised it’s going to be bigger, better and crazier than ever before, and people can’t get enough.

Here’s everything we know so far…

It’s a complete remake of the 2005 cult-classic and uses Unreal Engine 4 to “give new and old fans the best-looking invasion of Earth ever.”

In a press statement, THQ said: “The first casualty of war is always truth”. Or Bessie, the cow. And you KNEW it, didn’t you? They are real, they are evil and they are here to take over our planet. No, not cows, aliens. Yes, that’s right, the invasion of Earth has already begun; the aliens are among us.

For those a little bit wary of THQ reviving such a beloved series, it seems that the company is fully throwing itself into the project, promising the “unique ’50s alien invasion story and legendary dialogues full of quirky humour” that the original games were loved for.

“Crypto is more agile than ever, his aerial combat skills improved, his psychic skills can now be used in glorious unison with his guns, and the new Psychokinesis… ever wondered what’d happen if a Jedi had a love child with Goat Simulator? You’re welcome for that mental image,” jokes THQ Nordic.

We’re also going to be getting a longer game than the original, as the remake will include the “restored, much-rumoured, never before seen Lost Mission of Area 42.” Hooray!

If you missed it, check out the trailer below.

Destroy All Humans! is in development for PC, PlayStation®4 and Xbox One. In a recent announcement, the release date was revealed to be July 28th, 2020.