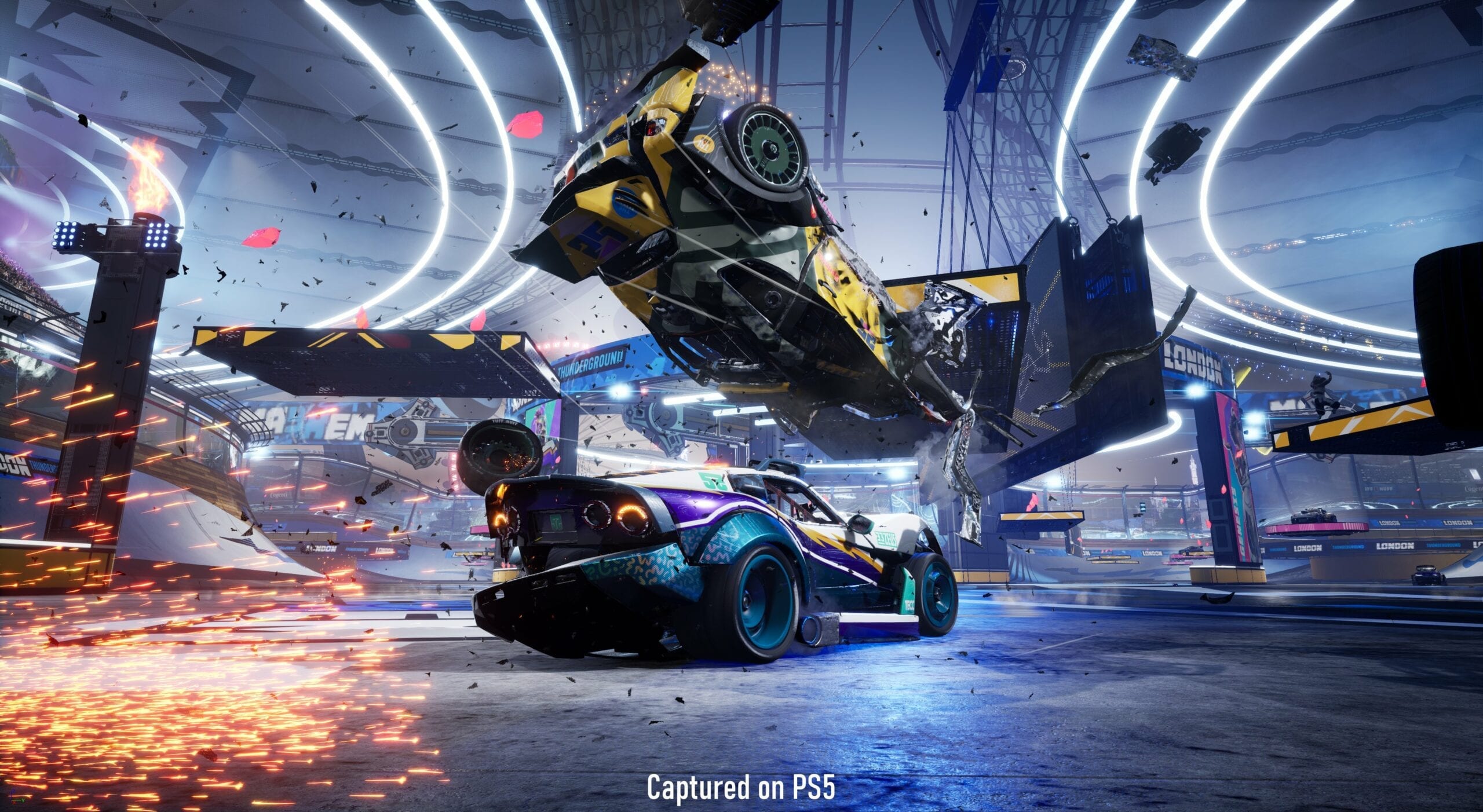 It has been revealed that PS5 exclusive Destruction AllStars will have at least a year’s worth of post-launch content support from the developers.

When speaking to Eurogamer, developers Lucid Games and Sony xDev outlined what players can expect from the hero/vehicle multiplayer game.

John McLaughlin of Sony xDev revealed that they have “a plan for the forthcoming year” for Destruction AllStars which only released on February 2nd as a free PlayStation Plus title on PS5.

“The first couple of months is basically letting people play the game, get into the game, of course we’re gonna look at the analytics and look at what people are playing,” said McLaughlin.

He continued: “While we’ve got a plan for the forthcoming year, we’ve got loads of cool stuff coming, we do want to engage with that community, we want to listen to what they’re saying.

“It’s important for life services to be able to pivot, you know, and listen to what people are saying.”

In my opinion it’s great that the developers seem to be so enthusiastic about supporting Destruction AllStars, though I believe it’s important not to get too carried away.

We’ve seen it way too many times over the years with live-service titles. Support often starts off great but as the online player numbers begin to dwindle, so does the content support.

I do believe the developers when they say the game will be supported for the first year, but it’s the second year that is arguably the most vital!

Whether Destruction AllStars continues to have a thriving player base over the next 12 months and beyond remains to be seen.

However having a dedicated playerbase will rely heavily on more people owning PS5 consoles, which as we know is in short supply at the moment. There will also be a reliance on active PlayStation Plus subscribers due to the online play.

Have you been enjoying Destruction AllStars so far? Let us know across our social media channels.