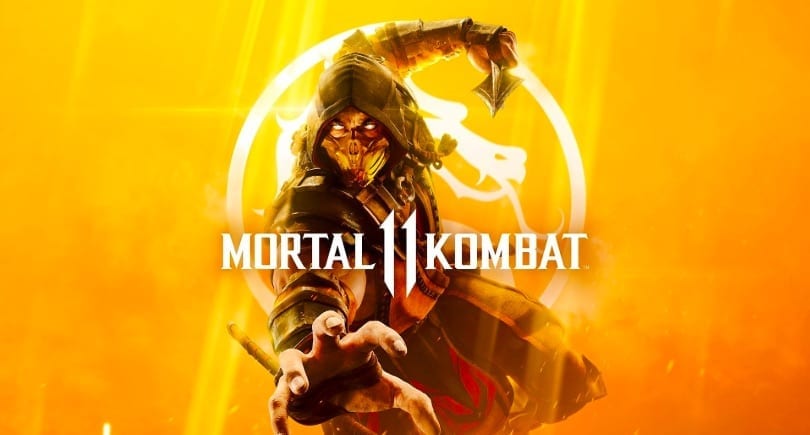 The recently-released Mortal Kombat 11 – like most games at launch – unfortunately came with a few bugs and issues which were met with heavy criticism from players. Thankfully, the developers have been working hard to eliminate any issues as fast as possible, and they’re even throwing in some freebies for the trouble.

In a video on Twitch (which you can watch below), NetherRealm’s Tayler Lansdown (Community Manager) and Derek Kirtzic (Senior System Designer) discussed some of the known issues and their fixes.

One of the main issues was surrounding the Towers of Time and the difficulty level, which has now been rectified through changes on the server-side of the game.

AI opponents’ health has been reduced (from 4000 to 1500, which is definitely a much-needed drop), and the frequency of damaging modifiers will now occur “far less” frequently.

As a means of apology to its players, NetherRealm has very kindly decided to shower its fans in free gifts to say sorry for the inconvenience of the rebalance.

You’ll be able to get yourself 500,000 Koins, 500 Hearts, 1,000 Soul Fragments and 1,000 Time Krystals. All will become available within the next patch, which is also planned to implement other necessary bug fixes.

Mortal Kombat 11 has been doing pretty darn well in the sales department, although it did get bested by PlayStation exclusive, Days Gone, in the UK sales charts this week.

Days Gone received mixed reviews when it launched last week, with lots of people claiming the title failed to meet the high standards of previous Sony exclusive. The zombie (sorry, Freaker) open world game’s position in the UK sales charts speaks for itself though really…

Have you been playing Days Gone or Mortal Kombat 11?