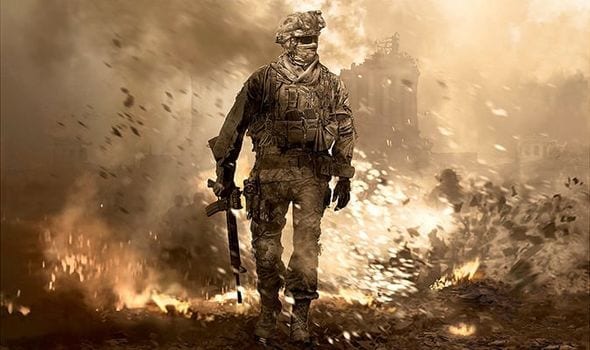 When Treyarch announced that Call of Duty: Black Ops 4 won’t feature any jetpacks prior to its release in 2018, it was largely met with gratitude and this exclusion seems to have served the series well, at least with Black Ops 4 and 2019’s Modern Warfare.

So when a fan took to Twitter in the hope that Treyarch developer David Vonderhaar would confirm that the next Call of Duty will feature jetpacks, he didn’t quite get the answer that he wanted to hear.

So there you have it, whether you like them or not, it seems the next Call of Duty will not feature any jetpacks.  But one thing’s for sure, a new Call of Duty is guaranteed this year and I am very much looking forward to another game with no jetpacks.

Where do you stand on jetpacks in Call of Duty?  Let us know across our social media channels.