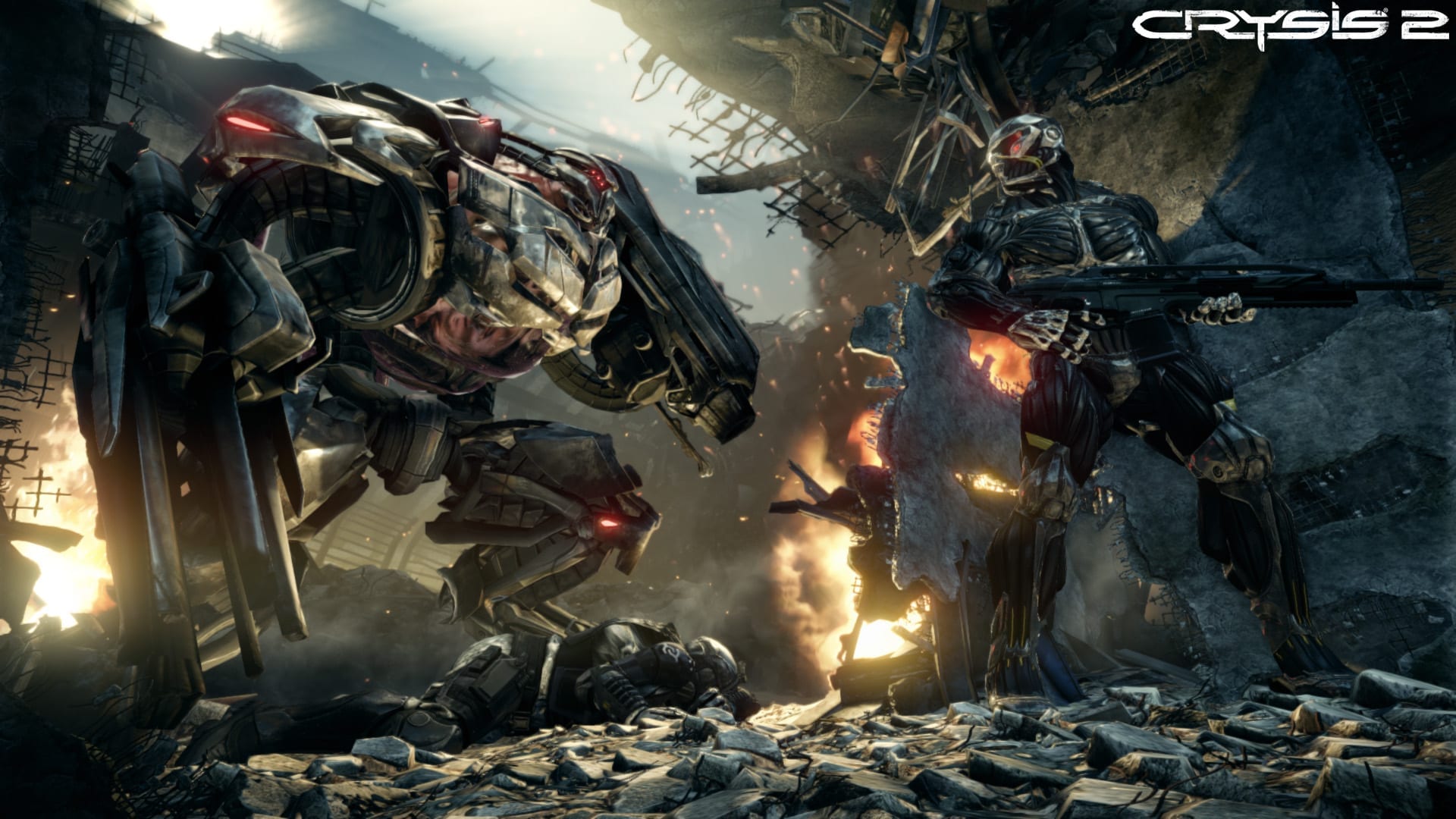 The developers of Crysis 2 have been hinting on Twitter that a remaster might be in the works.

Last week, the official Crysis Twitter account began to drop ominous hints that are directly linked to the Crysis sequel.

The first Tweet features the quote, “They used to call me Prophet.”, which is one of Major Laurence “Prophet” Barnesa’s lines in the game [via Gameranx].

The second tweet, which was posted the following day, is less subtle and features a screenshot from Crysis 2 accompanied by a shifty eye emoji.

It’s needless to say that while the tweets do allude to a potential Crysis 2 remaster, Crytek is trying to be deliberately ominous. Therefore, it’s hard to tell what the developer might actually be up to. In response to the tweets, fans have been pointing out that Crysis 2 doesn’t need a sequel, as it already features 4K visuals on PC.

If you’re familiar with the Crysis series, then you’ll know the games set the bar when it comes to visuals. Crysis 2’s CryEngine 3 engine features extraordinary lighting and water, as well as destruction effects that hold up today.

However, a remastered version of Crysis 2 could bring raytracing to the game, as well as 8K visuals. While most players don’t have a need for resolutions beyond 4K, the update could be used to secure the Crysis series’ fidelity crown.

Of course, most fans would probably prefer Crytek focussed on Crysis 4. However, remastering the second game could prove to be a useful placeholder, especially when it comes to next-gen consoles.

Hopefully, Crytek will reveal more about what it’s up to at this year’s E3!